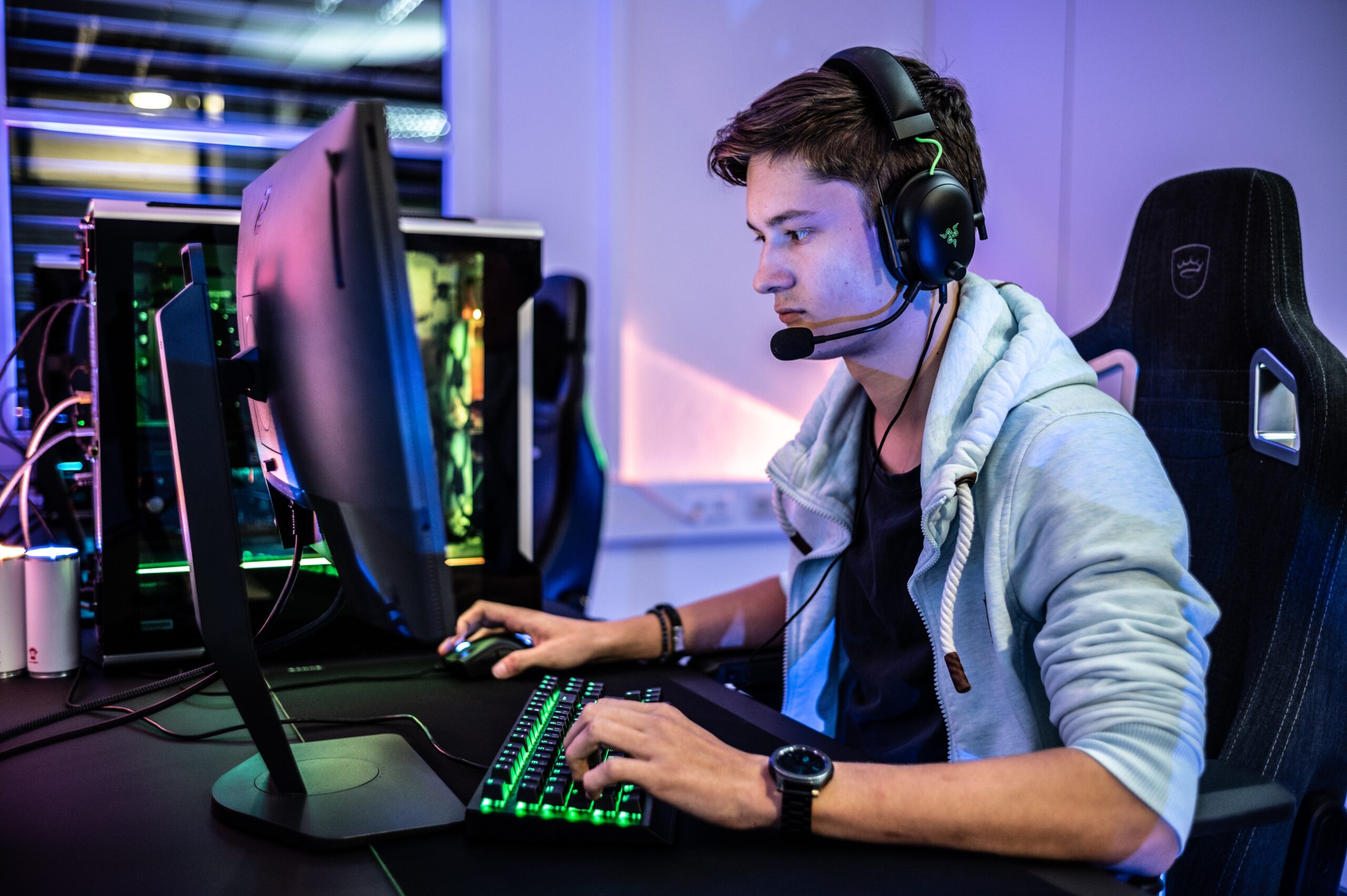 As cryptocurrency and blockchain technology continue their way into the mainstream, one key industry that stands out for its adoption of blockchain technology is professional sports.  Professional leagues and teams have been among the first employers to realize the potential use cases for Blockchain technology and its ability to create an unmatched fan experience.  Within the last month alone, two of the largest sports leagues in the world, the UFC and the NBA, have launched various cryptocurrency initiatives designed to enhance the fan experience. And the path they have begun to walk could provide helpful guideposts for employers in all industries as they consider how to properly integrate crypto and blockchain in their businesses.

UFC and NBA Lead the Way

Mixed martial arts promotion Ultimate Fighting Championship (UFC) began paying its fighters’ bonuses in Bitcoin payments through a partnership with the UFC’s cryptocurrency partner Crypto.com. The bonuses are paid through a voting process where the fans chose the top three fights from a PPV called the “Fan Bonus of the Night” and began earlier this month at UFC 273.

Meanwhile, the NBA Playoffs are in full gear and many of the series have been very exciting. The playoffs are the NBA’s prime season and this year the NBA minted “Association” NFTs – unique digital assets recorded on the blockchain that indicate one’s ownership over the asset – that look like digital basketball cards for every player in the playoffs. What’s really interesting is that these NFTs are marketed as “Dynamic” because the player’s image, as well as the background and frame of the NFT, will evolve based on the player’s real-time performance and their team’s performance.

There are two key considerations that these developments can teach employers in all industries: the consideration of employee v. independent contractor status, and the importance of collective bargaining where necessary.

While both new crypto initiatives should help create a more immersive and engaged fan experience, these projects also highlight issues for employers to consider. First, there is no doubt that paying employees in cryptocurrency has been a hot topic in 2022 as employers and businesses are working hard to understand what they need to know about this relatively new practice.

UFC fighters, however, are not considered employees of the UFC. Rather, the UFC, like the WWE and many other competitive professional sports conferences, leagues, and teams, have been known to utilize independent contractor arrangements for their competitors.

Despite these benefits, the risk of misclassification is significant. It has consistently been a hotly contested issues for litigation in both individual and class action lawsuits. Employers evaluating whether to pay independent contractors in cryptocurrency or fiat dollars should consider the following: It is the law in the state in which you operate that defines whether someone is truly an independent contractor, not the contract that they signed.

Depending on where you operate, the elements of the legal test determining contractor status may look slightly different. However, a misclassification finding, no matter where you are, will expose you to a same set of problems: claims of unpaid wages, meal and rest breaks violations, unpaid overtime, and related penalties. In certain cases, these problems can also turn into complicated class actions that will undoubtedly pose a straining financial burden for your team.

If you have independent contractor relationships, whether you pay them in crypto or traditional methods, you should consider consulting with your workplace counsel to ensure the arrangement is legally proper in your area.

Another key issue for many employers that can be taken from these developments relates to collective bargaining obligations. Similar to just about every professional sports league in the country, many employers have employees that are represented by a union. The National Labor Relations Act requires leagues to bargain with their players’ union over any change to the players’ wages, hours, or other terms or conditions of employment. These categories are interpreted broadly in favor of a collective bargaining obligation.

Understanding the scope of this obligation is critical, as a failure to bargain can result in an unfair labor practice charge and prolonged proceedings before the National Labor Relations Board. Outside of professional sports, the same requirements exist for employers when attempting to make changes in these categories.

Items like NFTs, which may impact revenue generation, receive extra attention at the bargaining table. The key question is typically how revenue will be allocated among players (or workers) and owners. For sports that use a salary cap tied to league revenue, the parties also need to decide whether revenue generated from NFTs should be included. In a typical employer-union relationship, this could include questions such as increases in wages, additional paid time off, and improved retirement, health insurance, or other benefits.

The NBA, for its part, was one of the first professional sports leagues to develop NFTs. It has worked with blockchain company Dapper Labs since 2019 on the popular NBA Top Shot. While NFTs are not defined specifically in the current NBA Players Association collective bargaining agreement, the league has the right to market “media” (broadly defined to include, among other things, “digital” media). But any use of any “player’s player attributes” in promotional activities must be jointly licensed by the NBA Players Association. Consistent with these provisions, “The Association” NFTs for this year’s playoffs are jointly licensed by both the league and the players union.

As it relates to collective bargaining, ensuring that there is meaningful bargaining over any change to an employee’s wages, hours, or other terms or conditions of employment is critical.  You should pay careful attention to the terms used in your CBAs, especially in areas of emerging or changing technologies or practices such as crypto and blockchain. Again, the best way to determine your legal obligations in this regard is to consult with your workplace counsel before starting down this path.

While the law surrounding NFTs may still be unclear, NFTs are unmistakably transforming the future of sports memorabilia. We’ll continue to monitor developments in this area, so make sure you are subscribed to Fisher Phillips’ Insight System to get the most up-to-date information. If you have any questions, please contact your Fisher Phillips attorney, the authors of this Insight, or any attorney in our Cryptocurrency and Blockchain Taskforce or Sports Industry Group.