Hogan Lovells Helps USA Rugby in Its Successful Effort to Bring the World Rugby Cup to the United States.

Hogan Lovells Helps USA Rugby in Its Successful Effort to Bring the World Rugby Cup to the United States. 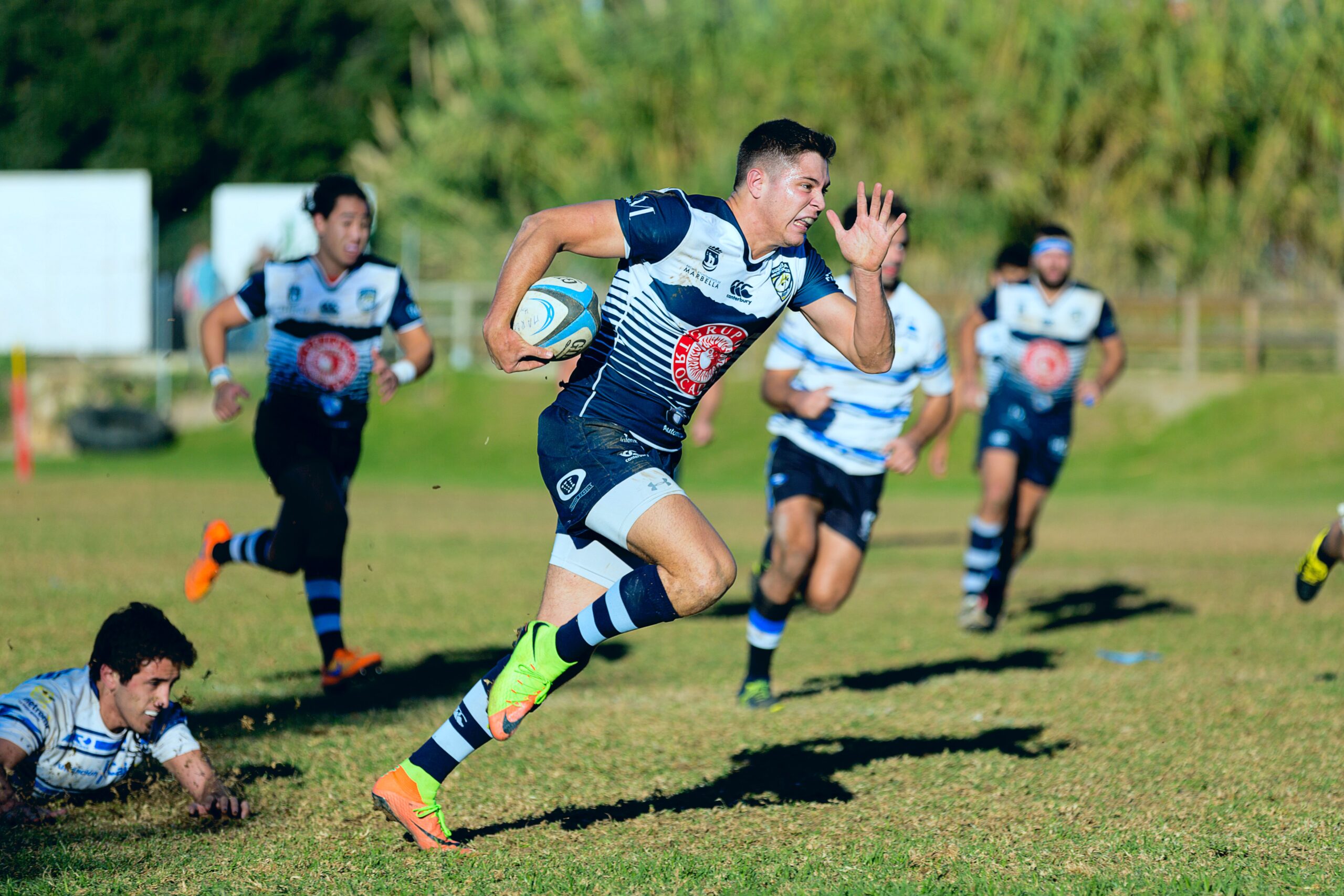 Hogan Lovells partner Michael Kuh, who has a market-leading sports event acquisition practice at Hogan Lovells, was the lead outside counsel for the successful bid. Steve Argeris, a D.C. and New York-based counsel at the firm, is member of the board of directors for USA Rugby and was involved in the bid committee.

moment marks a pivotal turning point for the sport of rugby in the United States and around the world. This will be the first time a Men’s Rugby World Cup has been held in North or South America, as a new hosting concept is put in place as the U.S. stages consecutive Men’s and Women’s events within the same organizational structure. The unparalleled growth made possible by bringing the world’s third-largest sports event and the fastest growing women’s event to the world’s largest sports market cannot be overstated.

As part of a new partnership hosting model, USA Rugby and World Rugby will now work together to grow the sport in the United States over the next decade in preparation for hosting rugby’s pinnacle event on U.S. soil.

“I speak for the rugby community and fans across the United States when I express our sincere gratitude to World Rugby for their trust in and endorsement of our vision to grow this incredible sport exponentially across our country,” said USA Rugby Chief Executive Officer Ross Young. “USA Rugby will now venture into a new era and ensure the sport’s most treasured event is a springboard for creating lasting, sustainable enthusiasm and passion for rugby from coast to coast. We look forward to partnering with World Rugby in the years ahead to ensure that our preparations for these tournaments and the events themselves are a paradigm-shifting catalyst for the growth of our sport, not only here in the United States but around the world.”

“World Rugby’s decision to name the United States the host nation of the 2031 and 2033 Rugby World Cups is a testament to the strength of our bid – including the incredible cities and stadiums ready to host, the commitment of the dedicated USA Rugby community, the passion exhibited by rugby fans around the country and the United States’ unparalleled ability to put on world-class sporting events,” said USA Rugby World Cup Bid Chair Jim Brown. “At every step of this bid process, World Rugby, USA Rugby and our stakeholders have been thoughtful and valued partners. There is no doubt that by working together, USA Rugby and World Rugby can deliver on our promise of successful Rugby World Cup events that will serve as benchmarks for future host nations.”

World Rugby Chairman Sir Bill Beaumont said: “Today, we have approved three exceptional Rugby World Cup host nations – England, Australia and USA – providing unprecedented certainty and an unparalleled opportunity to accelerate the growth and impact of rugby globally. It is great for rugby, for fans and for the host nations. The confirmation of host locations is supported by a new partnership approach to event delivery that will power long-term, sustainable development, including in the USA and across the women’s game, enabling the sport to realize its global potential on and off the field. Today is a landmark moment for the sport, and an exciting development for fans. I would like to congratulate everyone involved in making this dream a reality as we look to deliver a truly global sport for all.”

World Rugby Chief Executive Alan Gilpin added: “As a sport and an international federation, it is imperative that we continually seek new ways to ensure that the sport converts clear potential into impactful outcomes, and today’s decision reflects that commitment. A partnership approach will enable us to develop robust strategic objectives that are great for the host nation and great for rugby and build efficiencies of delivery and resourcing, helping to reduce hosting costs from the outset, while maximizing fan engagement, revenue and delivery opportunities. All of which will lead to even greater direct investment back into the game at all levels. We look forward to continuing our engagement with the host partners to deliver the stage for the world’s best players to perform and a festival to excite and engage fans from around the world, growing the rugby movement.”

USA Rugby and the United States’ Rugby World Cup Bid Committee pursued a novel bid approach by seeking the opportunity to host Men’s and Women’s tournaments back to back in 2031 and 2033. This model will provide the ideal framework to grow the game over the next decade and establish the infrastructure to deliver on two incredible world-class events.
Metropolitan areas across the United States are ready to welcome global rugby fans. With National Football League and Major League Soccer stadiums around the country actively competing for the opportunity to host Rugby World Cup matches, as well as a strong national infrastructure for coordinating large-scale events, the United States is sure to put on incredible tournaments in 2031 and 2033.