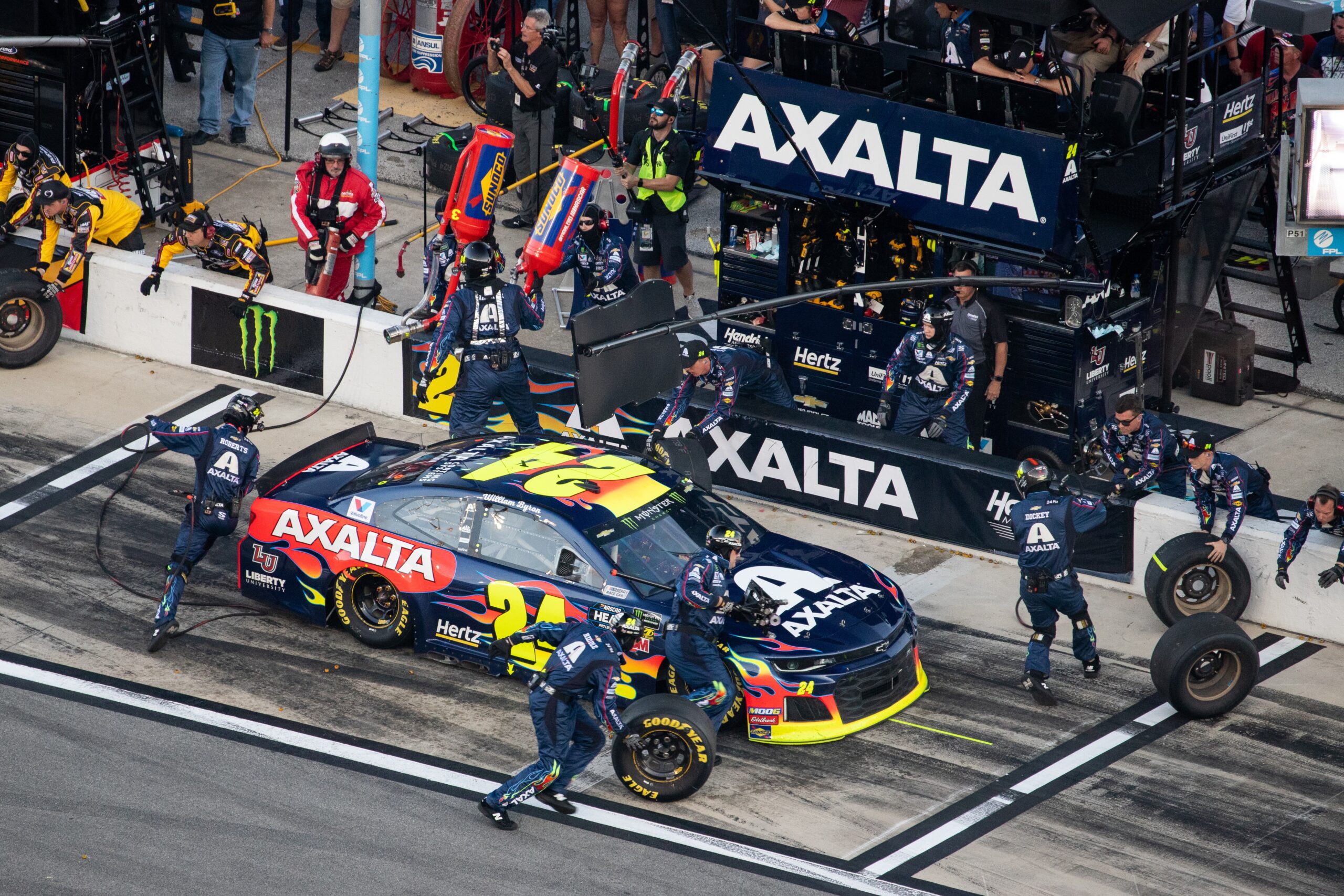 Hackney Publications has announced that its readers have identified Robinson Bradshaw as one of a handful of law firms that are leaders in the sports law field in its annual Roster of “100 Law Firms with Sports Law Practices You Need to Know About.”

Besides recognizing law firms for their achievements, the portal serves as a resource for those in need of experienced and capable legal counsel in the sports law arena.

Caldwell’s work in motorsports has helped shape the legal landscape of NASCAR and the American motorsports industry, and the firm maintains one of the most extensive slates of top team owner, sponsor, organizer and driver client bases in the country. Robinson Bradshaw frequently represents sponsors in arrangements with NASCAR and other motorsports entities, MLB teams, NFL teams and NBA teams.

Fuller has represented college athletic clients for over 25 years and has represented the Southeastern Conference since 2002. With a team of other Robinson Bradshaw lawyers, he helped create the SEC Network that launched in 2014, and represented the Conference in its two expansions over the past decade. The Robinson Bradshaw team provides a wide scope of legal services in the collegiate sports space, including bowl, championship, and other event contracts, sponsorships and litigation defense.

Both Caldwell and Fuller frequently speak on sports and entertainment law, including seminars for bar associations, the Sports Lawyers Association, TRAC and the ABA Forum on the Entertainment and Sports Industries.

“Firms like Robinson Bradshaw stand out in the field and are responsible for creating and maintaining an efficient sports industry that delivers the best possible product to hundreds of millions of fans around the world in a cost-efficient manner,” said Holt Hackney, the founder of Hackney Publications, which has been publishing sports law periodicals for more than two decades.