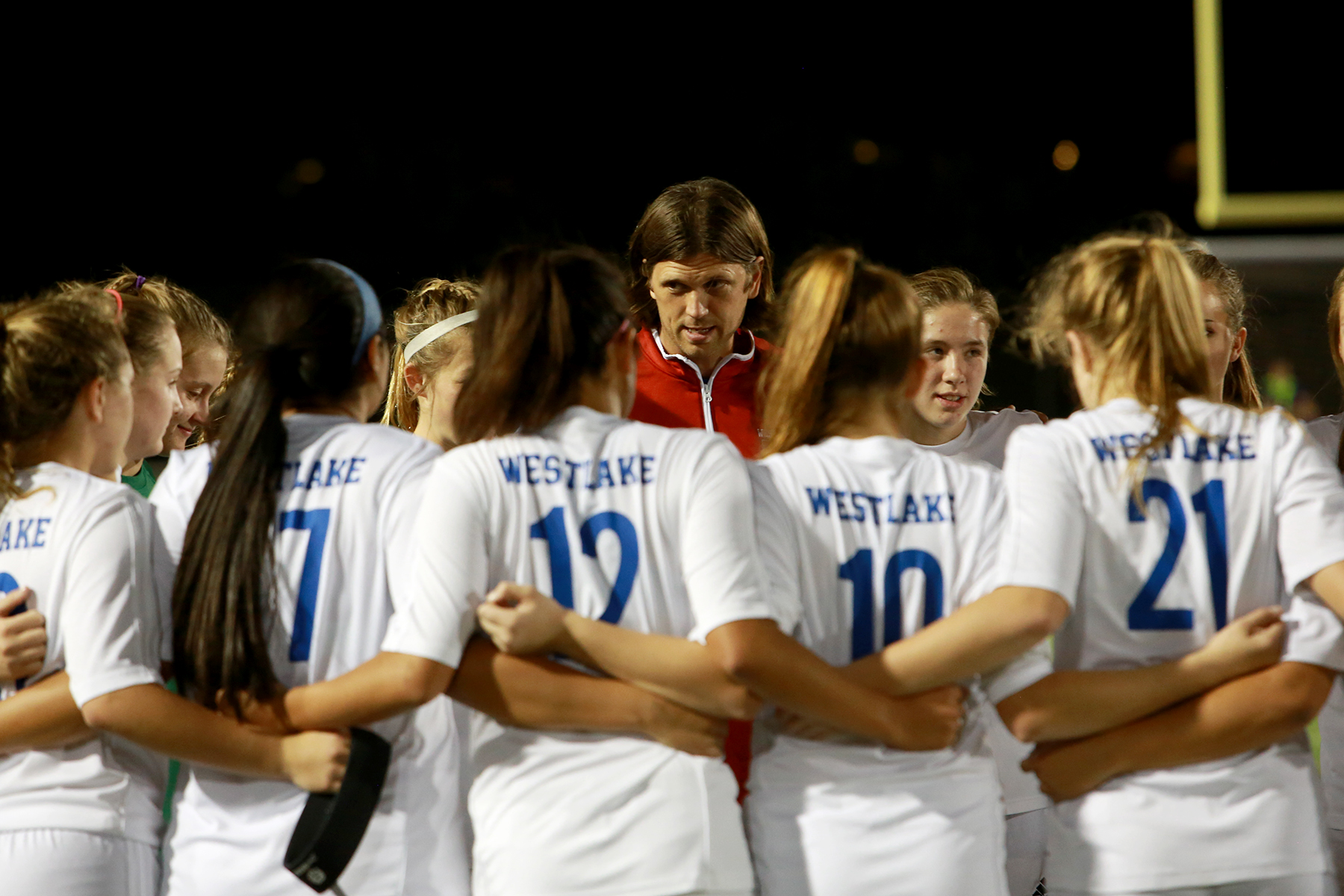 (Editor’s Note: Shared from the latest Sports Litigation Alert, this original, bylined article is an example of one of the five case summaries and eight to ten articles that appear in each Alert. Hackney Publications provides subscriptions to the Alert, which publishes every two weeks, to libraries, law firms, professors and students at various rates. Subscribers also have access to a searchable archive of more than 4,000 summaries and articles.)

Judge W. Louis Sands, of the United States District Court for the Middle District of Georgia, has found in favor of the Lanier County Board of Education and its members (Sneed v. Connell, 2022 U.S. Dist. LEXIS 173125; 2022 WL 4454337) in a recent decision that continues the general decisions by courts that coaches do not have a property interest in their coaching position.

At issue in the case was whether or not a teacher has a legally cognizable or constitutional right to keep a supplemental position as an athletics coach.  Plaintiff Sneed was a teacher at Lanier County High School, and was the school’s head baseball coach, for which he received a supplement of about $10,000 per year in addition to his teaching salary.  During the 2020-2021 school year, Plaintiff disciplined a player by giving the player a “day off the team,” after which the player quit the team altogether.  The player’s father, Jammie Cook, one of the Defendants and a member of the Defendant Board of Education, allegedly retaliated against Plaintiff by fabricating various stories about Plaintiff’s character, and spreading false rumors about Plaintiff committing racist acts and having inappropriate relationships with minors.

Defendant School Board offered Plaintiff an assistant coaching position, but the Athletic Director at the school later informed Plaintiff that he was banned from coaching or interacting with the baseball team in any capacity, presumably as a result of the alleged retaliation by Defendant Cook and a majority of the School Board.  Arguing that the ban caused serious injury to his character and reputation, Plaintiff sued Defendants, alleging a violation of due process rights pursuant to 42 U.S.C. §1983 and state law violations.  Defendants filed a 12(b)(6) Motion to Dismiss for Failure to State a Claim.

The court subsequently granted the Defendants’ Motion to Dismiss finding that Plaintiff did “not have a legally cognizable right or a constitutional right to keep his supplemental position of being a head baseball coach.”  The court also found that, although state law provides procedural protections that must be followed when demotions or nonrenewal of contracts of tenured teachers occur, the law specifically provides that such protections do not apply to positions that had no right to continued employment, including “coach, athletic director, finance officer, nurse,” and other “similar positions.”  O.C.G.A. §20-2-942(c)(3).  Therefore, regardless of whether or not Plaintiff acquired tenure in his teaching position, he could not acquire tenure or a property right in his coaching position.

This case is simply another example of courts deciding that a coach has no property or constitutional right in a coaching position, citing similar decisions, including without limitation, Sadiq v. Weller, 610 F. App’s 964, 964 (11th Cir. 2015). Resultingly, Plaintiff cannot state a claim under 42 U.S.C. § 1983 because of such a lack of constitutional protections.