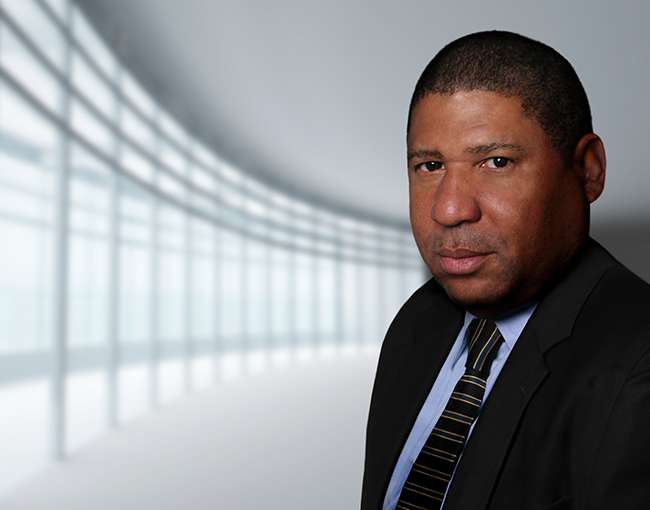 Hackney Publications announced today that it has published its latest segment of the Sports Law Expert Podcast, with future releases set to be distributed on January 30 and February 15.

“Bob is a huge asset to the sports law industry,” said Holt Hackney, the founder and publisher of Hackney Publications. “Having worked both in-house and as outside counsel, he brings an important perspective that will benefit our listeners. In addition, his participation in the Sports Lawyers Association, as President and as a long-time board member, should be recognized. He cares about the profession.”

Going forward, those interested in being notified when a segment goes live can subscribe by visiting https://follow.it/sportslawexpert?action=followPub

He also assists players, coaches and executives with contract negotiations and separation agreements, and served as an NFL-approved hearing officer for violations of the league’s drug and conduct policies.

Wallace has cultivated more than 30 years of experience in both the St. Louis business community and the national sports arena through his past executive and legal work for the Philadelphia Eagles and the St. Louis Football Cardinals.

He spent 16 years with the Rams, serving as the team’s executive vice president and general counsel. During his 30-year career in professional football, Wallace was one of the highest-ranking African-American club executives in the National Football League. He led the Rams’ operations and business departments during two Super Bowl appearances, managed the team’s $200 million budget and served as lead negotiator in the renaming of the Rams’ stadium to the Edward Jones Dome.

Hackney Publications is the nation’s leading publisher of sports law periodicals. The company was founded by journalist Holt Hackney. Hackney began his career as a sportswriter, before taking on the then-nascent sports business beat at Financial World Magazine in the late 1980s. A few years later, Hackney started writing about the law, managing five legal newsletters for LRP Publications. In 1999, he founded Hackney Publications. Today, Hackney publishes or co-publishes more than sports law periodicals, including Sports Litigation Alert, which offers a searchable archive of more than 4,000 case summaries and articles. In addition, the Alert is used in more than 100 sports law classrooms any given semester.