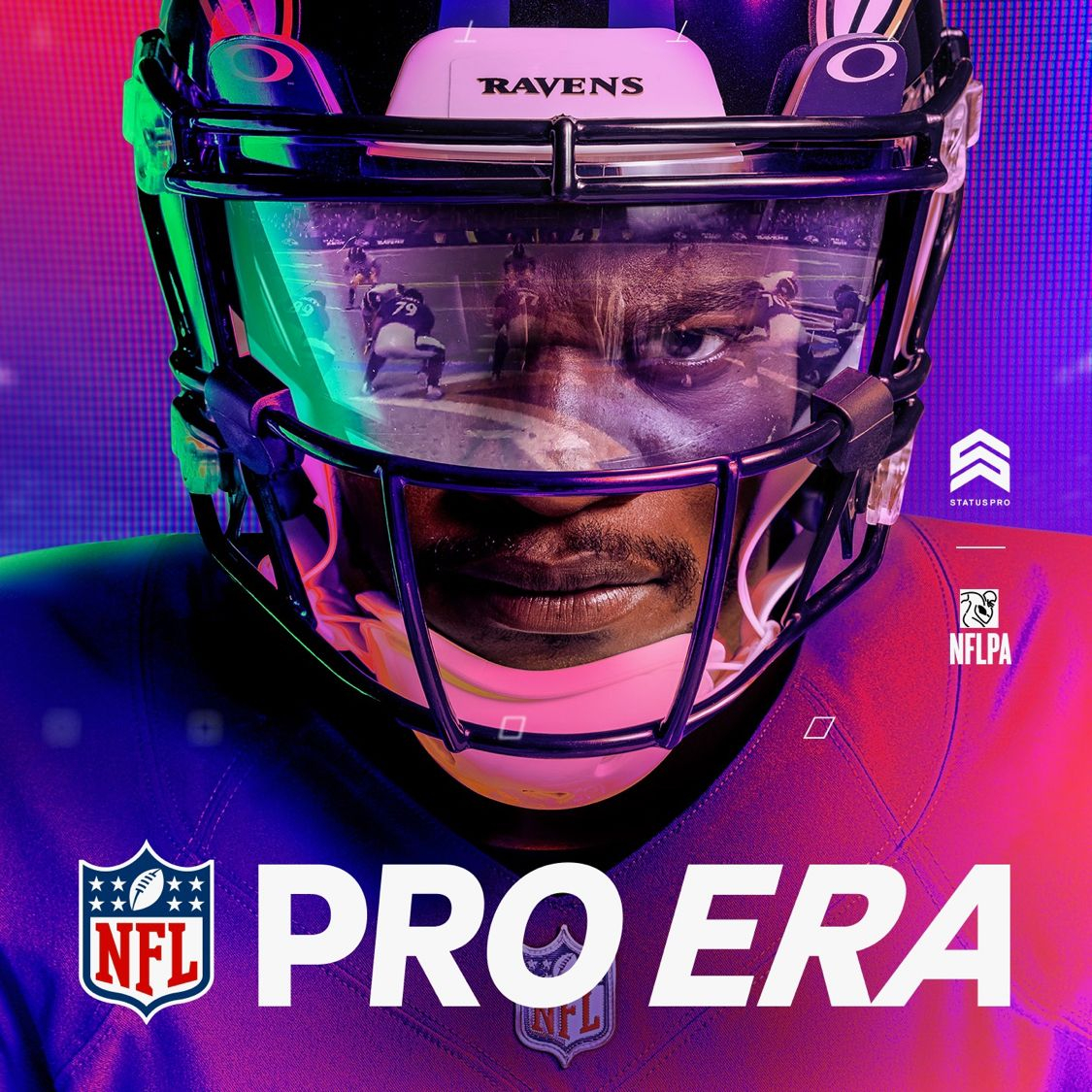 The game, which will be available on the Meta Quest 2 and PlayStation® VR platforms, promises to “bring fans closer to NFL players’ point of view with a first-person 3D immersive football gaming experience.” Importantly, NFL PRO ERA features the NFLPA group license to, which allows fans to play the current NFL roster in the game.

Through a combination of NFL game data and StatusPRO’s athlete-led technology, NFL PRO ERA “presents a new level of football video gaming. Gamers can engage one player at a time or choose up to eight participants to experience games together. In Multiplayer mode, gamers can play a game of catch in their favorite stadium, regardless of where they are in the world.”