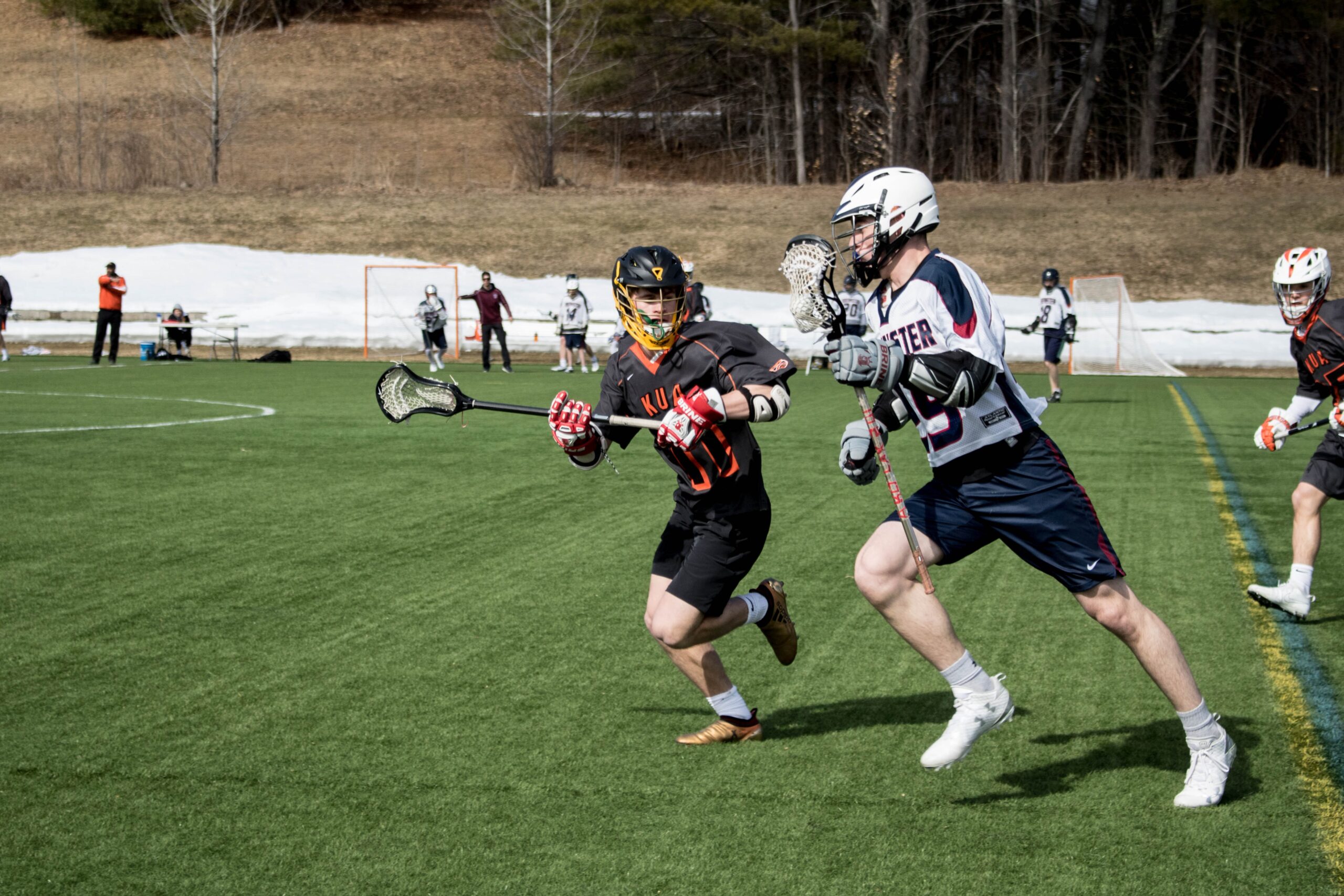 Professor Zavian began her career in sports when she was a student at the University of Maryland where she worked in the university’s intramural sports and recreation department, while working at the Maryland Race Tracks in the promotional department on weekends.

While earning her law degree, she interned at the National Football League Players Association (NFLPA).  Soon after graduation, she became the first female attorney/agent in the NFL.  Professor Zavian has represented the US Women’s Soccer and, Softball gold medalists and extreme athletes, collectively, and held the title of Commissioner for the Central Atlantic Collegiate Conference (NCAA).  She served as coordinator for the NFLPA’s Native American project; is a nationally recognized journalist, and a court expert in licensing/sports agreements.

Professor Zavian has served on many sports related committees, including the DC Bar’s Arts, Entertainment, Media and Sports Section and co-created the Association of Corporate Counsel’s Sports & Entertainment committee.

She teaches sports law and entrepreneurship and at George Washington University’s business school and serves as the Sports Moot Court Coach for the GW Law School’s teams.

Professor Zavian also was instrumental in creating the United Breakin Association, a global association for competitive break dancers in 2013 and was instrumental on getting break dancing into the Youth Olympics 2018 and the Olympics in Paris 2024. She was appointed by the White House and DOE as Chair of the eSports track at the 2019 HBCU Conference, authored  The Emerging Workforce & Regulations of eSports, serves as Editor-in-Chief of the esportsandthelaw.com and mylegalbookie.com, and has contributed as an esports expert to the Washington Post/The Launcher and Forbes.

Her appointed positions, include FIFA Player Counsel representative in 2019, SafeSport International Trustee in 2021, USA Dance NGB Task Force in 2021, and FIFPRO DEI Committee in 2022. She was named Who’s Who Legal in Sports for 2021.