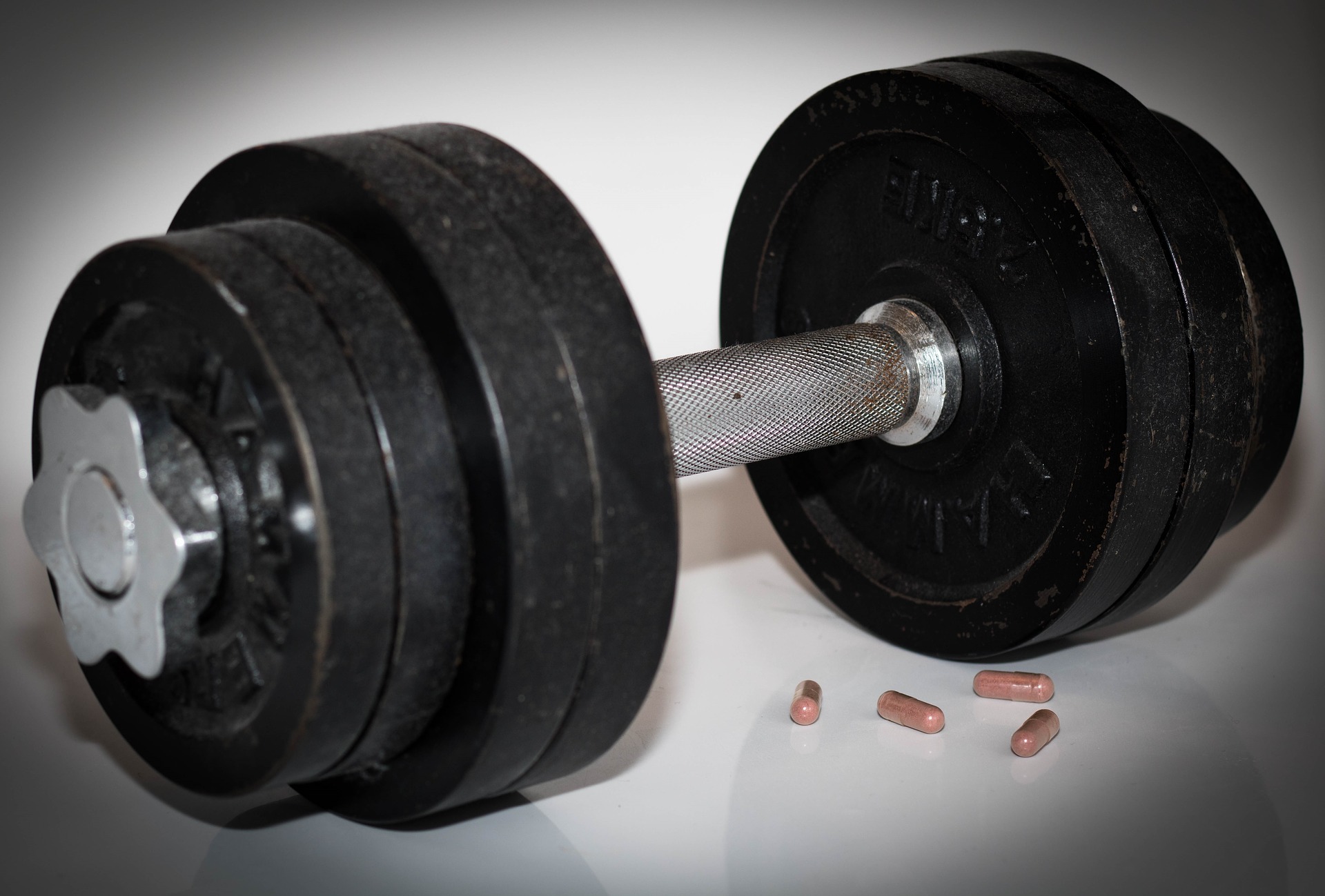 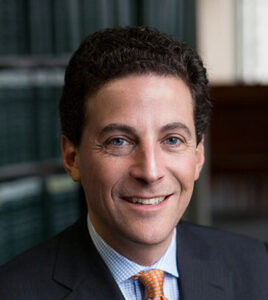 Global Sports Advocates represents athletes, coaches, teams, clubs, managers, agents, sports executives, and other stakeholders facing a full spectrum of sports industry legal matters. This includes protecting against charges of anti-doping rule violations, defending against allegations of misconduct, negotiating contracts and guarding against breaches of contract, handling team selection disputes, and safeguarding athletes against the unauthorized use of their name, image, and likeness.

Paul, recognized individually as a top sports lawyer by Chambers USA since 2011, has handled many significant sports law matters both domestically and abroad. Some of his notable successes include representing UFC Light Heavyweight Champion Jon “Bones” Jones in his UFC arbitration and before the Nevada State Athletic Commission as well as Russian track athlete Darya Klishina in an emergency appeal at the 2016 Rio Olympics, which enabled her to compete in the Olympics. Paul is an Editorial Board member of leading sports law publications LawInSport and Football Legal and has taught sports law classes at Maine Law, UNH Law and ISDE’s LLM Program in Madrid, Spain.

Matthew successfully represented cyclist Aleksei Medvedev at the Court of Arbitration for Sport in his appeal and traveled to the Republic of Moldova to provide counsel to the National Olympic and Sports Committee of Moldova in a governance dispute involving a member federation that sought to unfairly penalize several of the country’s top athletes. He is a member of the Sports Resolutions pro bono panel and has also taught as part of ISDE’s International and Comparative Sports Law LLM Program in Madrid, Spain.

Chambers and Partners operates across 200 jurisdictions to provide detailed rankings and insight into the world’s leading lawyers. Employing a team of more than 200 researchers who conduct tens of thousands of interviews per year, Chambers and Partners empowers organizations to make informed decisions when selecting legal services. Chambers USA rankings are calculated based on factors such as legal ability, client service, vision, business understanding, and value for the money.

“The Chambers ranking of top sports law firms and top sports lawyers is the gold standard,” Paul said. “As the Founding Partner, I am immensely proud of this recognition given to Global Sports Advocates as a firm, and to Matt’s ranking this year as an associate to watch.”