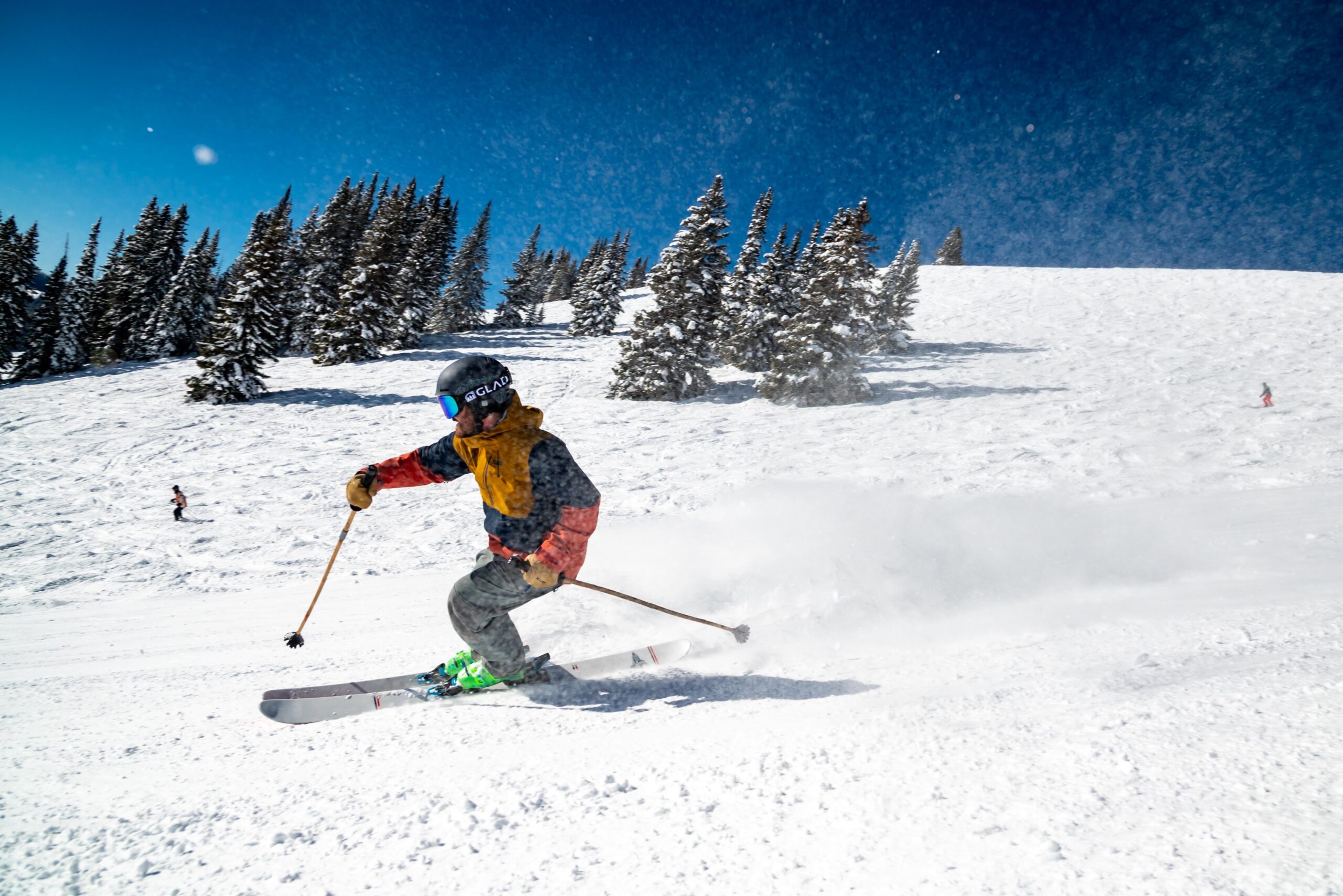 In what has not turned into a simple skier v. skier collision case, a Utah court has dismissed the emotional distress and gross negligence claims against actress Gwyneth Paltrow.

The facts taken from the original article on https://sportslitigationalert.com/celebrity-and-concussion-intersect-on-the-ski-slope/

The facts of this case are mostly coming from press releases issued by the injured plaintiff’s attorney and other articles. So, what is true, real, exaggerated or made up will be decided many months from now. But based on the information that is available; however, valid it is, the following facts are being pled in the court of public opinion.

Obviously, the judge felt a few of the facts, at best were just not true.

Gwyneth was skiing at Deer Valley Resort in Utah in February of 2016. The plaintiff, a 72-year-old retired optometrist was allegedly skiing below Paltrow on a beginner slope. At a press conference, the plaintiff stated he was struck between his shoulder blades from behind, knocking him to the ground where he lost consciousness. The plaintiff suffered a brain injury, four broken ribs and other serious injuries. An acquaintance of the plaintiff who witnessed the event said it was Gwyneth Paltrow, who struck him.

Paltrow allegedly landed on the plaintiff and then got up and skied away without summoning help or offering an apology.

Witnesses and the ski instructor state that Paltrow was lower on the slope and struck by Sanderson.

Prior to this motion all claims against the ski instructor and the resort has been dismissed.

This still leaves the issue of who skied into whom.

That leaves only claims of ordinary negligence against the famous actress. All other claims against the ski instructor and the resort have also been dismissed.

What adds amusement to the entire affair, after the slap down by the court, is the claims of the plaintiff compared to the plaintiff’s lifestyle as outlined by the court.  The plaintiff claimed debilitating injuries from the intentional infliction of emotional distress by the actress. The collision left him with a brain injury and four broken ribs, and that he had occasional feelings of being unable to cope with the life. However, the judge in his order pointed out the plaintiff was traveling the world and the US without any problems.

What also seems to be incredible is the idea that a ski instructor and other employees of a ski area would allow anyone to ski away from the scene of an accident. A skier collision is a risk you assume in Utah when skiing by statute. Utah Code § 78B-4-402. Definitions (1) “Inherent risks of skiing” means those dangers or conditions which are an integral part of the sport of recreational, competitive, or professional skiing, including, but not limited to: (f) collisions with other skiers.

Rarely do the reckless or gross negligence actions of a defendant occur post-accident. Utah has no law, unlike several other ski states, about remaining at the scene of an accident. So, it is hard to imagine what a defendant could do that would increase the degree of negligence that had already occurred, unless you physically went over and jumped on the plaintiff further injuring him. Post-accident actions do not increase the actions giving rise to the original negligence.

On top of that, it is going to be difficult for a ski instructor to admit they were failing at doing their job, which would be the requirement for an instructor to say if their student ran into a skier on the slopes and was at fault.  the defendant, there is one witness predisposed to say his student was not skiing reckless, but skiing in control and within her skill level at all times.

…skiers owe that degree of care an ordinary prudent person would exercise under like or similar circumstances. One skier is not the insurer of another skier’s safety nor, absent negligence, is one skier liable to another for inadvertent or accidental contact. … Thus… skiers who lose control even while exercising due care—that is, have breached no duty owed to other skiers–may pose a danger which is inherent, obvious and necessary to participate in the sport of skiing.

Finally, a concussion and four broken rips from being hit from a 130-pound female skier? Honestly, I would be embarrassed.  Hopefully in the ride to the ER, I would come up with a better story that created those injuries than being hit by a tiny actress.