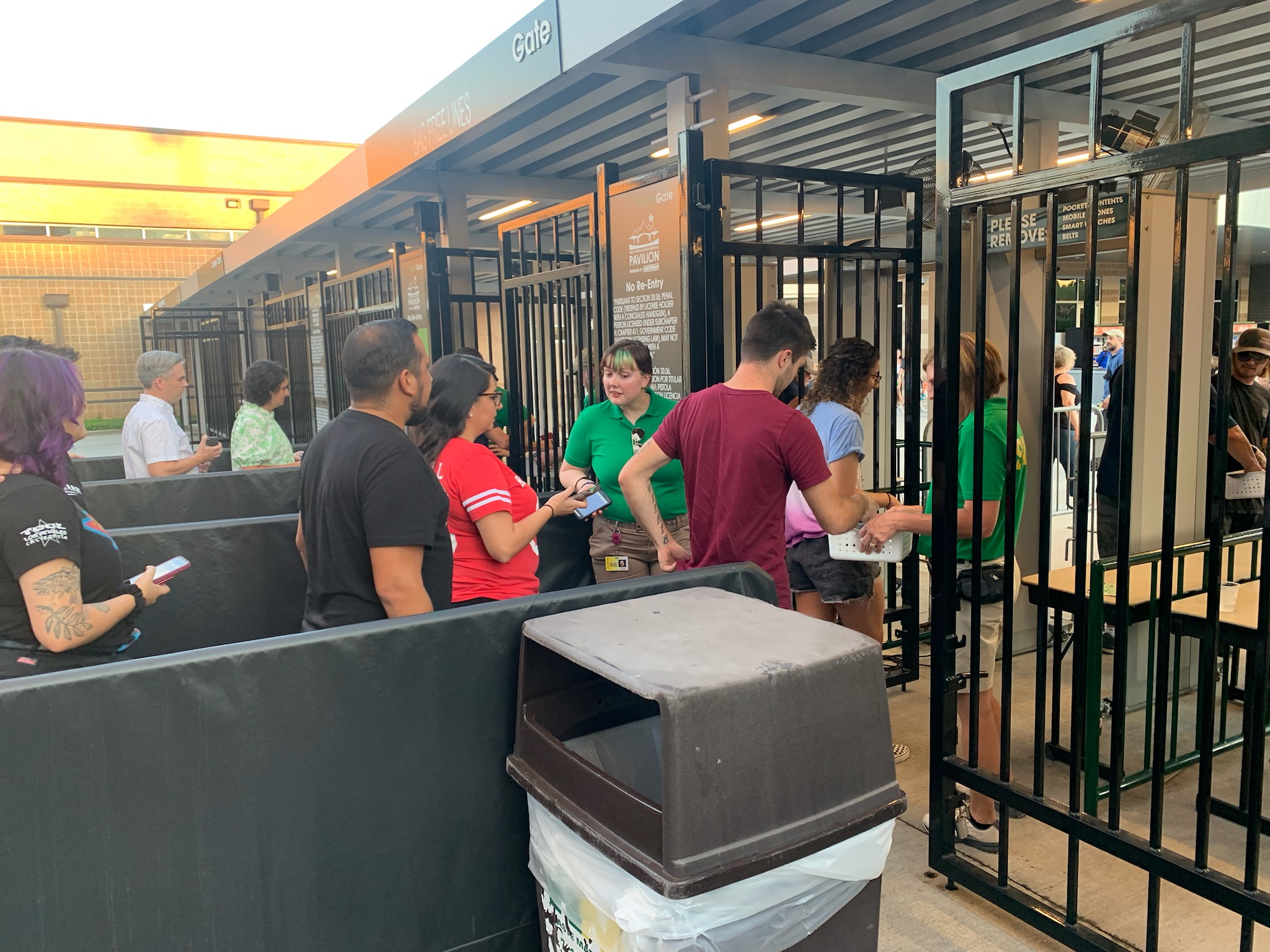 Governor Greg Abbott has announced that the Texas Task Force on Concert Safety has released their final report which includes recommendations and strategies to ensure the safety of concertgoers in the Lone Star State. Governor Abbott launched the task force on November 10 in response to the tragedy at Astroworld Festival in Houston that killed 10 concertgoers and injured over 300. The task force is led by Texas Music Office Director Brendon Anthony and consists of safety experts, law enforcement, fire fighters, state agencies, music industry leaders, and others. The task force held several meetings and one-on-one discussions to analyze concert safety and develop ways to enhance security at live music events in Texas.

Professor Gil Fried, who is the editor in chief of Sports Facilities and the Law, was among those serving on the task force.

“I thank the Texas Task Force on Concert Safety for their commitment to safety and security for all concertgoers and for their collaboration with stakeholders on this critical report,” said Governor Abbott. “The recommendations, findings, and solutions detailed in this report will help the State of Texas prevent another tragedy like that at Astroworld Festival from happening again.”

The group meetings and one-on-one discussions produced recommendations related to the following themes:

Unified On-Site Command and Control (UCC): The task force strongly supports a requirement that event promoters determine which EMS, fire, and police agencies would respond to a 911 call on the site of their event and that those agencies be employed as UCC members.

Permitting: The task force strongly recommends that mass gathering events permitted by municipalities should follow permit guidelines and best practices for unincorporated areas that are outlined in state statute. The task force also recommends that local authorities stop the show when it is determined that an event has been organized without a permit or has breached the bounds of the issued permit. Additionally, the task force recommends implementation of a universal permitting template and that any template include a standardized checklist for County Judges responsible for issuing permits.

Training: The Event Production Guide will include a list of robust training resources for promoters, staff, and first responders for site walkthrough drills, security briefings, communication trees, show-stop triggers and responses, and more.

Planning with Risk Assessment: The task force recommends a Concert Attendee Code of Conduct which should be part of the ticketing process and make clear what behaviors will lead to ejection. The task force also recommends that venues communicate with other venue representatives that have hosted the artist before. Event promoters should partner with artists to encourage safety, since messaging from the artist can be uniquely persuasive for fans. In addition, the Event Production Guide will include best practices for event design and crowd control.

Centralized Resources: The Event Production Guide will host the large collection of resource documents that information many of the task force’s recommendations.