Champion Women, Others Sued for $250 million by Coach Banned by the U.S. Center for SafeSport for Sexually Abusing Underage Athletes, Seeks Help

Champion Women, Others Sued for $250 million by Coach Banned by the U.S. Center for SafeSport for Sexually Abusing Underage Athletes, Seeks Help 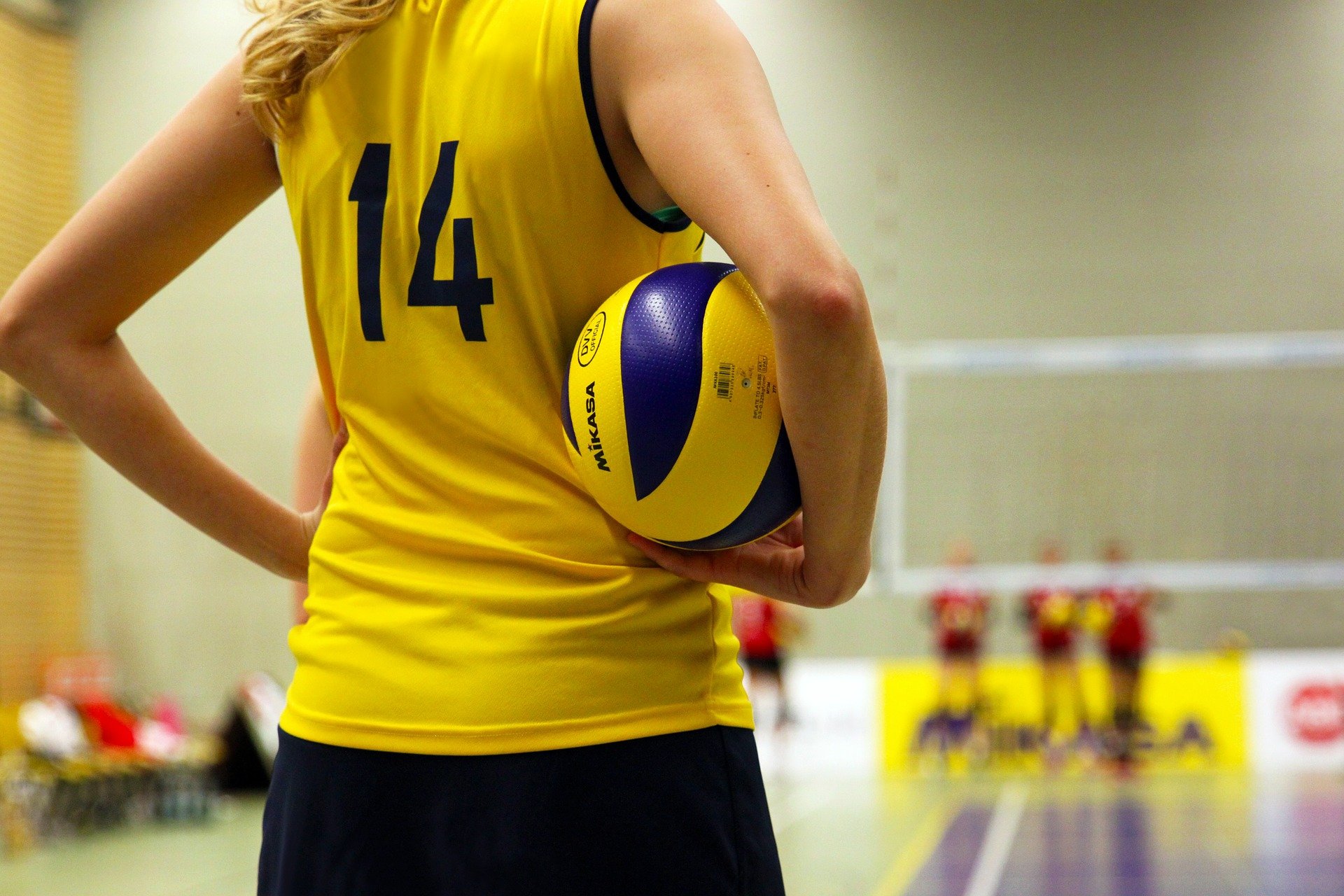 (Editor’s note: The following was shared early this morning.)

We’re being sued for $250 million by a coach banned by the U.S. Center for SafeSport for sexually abusing his underage athletes.
Why us? We weren’t quiet; we told the volleyball community about his bans. Now we need a legal defense.

We have launched a GoFundMe to pay for our legal defense, our lawyer, Ryan Jacobson.

The U.S. CENTER FOR SAFESPORT banned Rick Butler from USA Volleyball for sexual abuse of a minor, and he’s now filed a $250 MILLION LAWSUIT AGAINST US: Nancy Hogshead-Makar, Debra DiMatteo, and Champion Women, a non-profit that makes sport safer for all athletes.

• According to the U.S. Center for SafeSport, Rick Butler engaged in “sexual misconduct involving a minor.” Six women have now come forward alleging Rick Butler used his position as their coach to sexually abuse them when they were his underage players.

• Why is he suing us? He’s mad that we told the sports community about his multiple bans. Rick Butler is NOT suing USA Volleyball, the AAU, the JVA or Disney. No. He is suing us, because we are small and he has wealth. Champion Women is a non-profitdedicated to improving the sexual safety of athletes, particularly in the Olympic Movement. We worked tirelessly to share publicly available information, like his Wikipedia Page, with the volleyball and sports community. We think parents and athletes should know if a coach has received a formal sanction for sexually abusing minors. We think our work is important and meaningful, and that we should be getting pats on the back, rather than being sued. Don’t let them get away with it!

• The lawsuit does not claim that we or Champion Women defamed him for telling the wider volleyball community about his formal sanctions for sexually abusing his athletes.

• Instead, the 49-page lawsuit claims that we interfered with Butler’s business and that we “intimidated (his customers) into cutting ties with the Butlers and GLV, Inc.”; that he “lost profits from contracts, reputational harm, and other intangible economic injuries,” and that “the Butlers have been subjected to public hatred, contempt, scorn, obloquy, and shame,” and “are now unemployable” and that we carried out “an extraordinary campaign of business interference carried out as part of a conspiracy to destroy Rick Butler, Cheryl Butler, and their business, GLV, Inc.”

• The case file is publicly accessible, and it can be found online in Chicago, Illinois federal court, Case No. 1:21-cv-6854.

• Champion Women is a non-profit, run by Nancy Hogshead-Makar, a three-time Olympic Gold Medalist Swimmer, and a civil rights lawyer. The organization provides legal advocacy for girls and women in sports, including advocacy to address sexual abuse in sport.

— And Champion Women is working to get sports organizations to prioritize fairness for girls and women when crafting eligibility rules for transgender athletes.

Sports Illustrated Magazine listed her as one of “the most powerful, most influential and most outstanding women in sports right now—the game-changers who are speaking out, setting the bar and making a difference.”

• Debra DiMatteo is a retired Professor Emeritus of Sports Marketing and Management, having spent a 37-year career as a professor and a college coach of volleyball and fastpitch softball. Her resume includes 21 years at the College of DuPage, 15 years at Benedictine University, and one year at MacMurry College. She has won four national NJCAA softball championships and had a record 13 consecutive appearances in NCAA Division III postseason play with three Final Four appearances. She has coached 97 All Americans in softball and volleyball, and is an inductee in 3 Hall of Fames: Lewis University, Benedictine University, and the Great Lakes Valley Conference. DiMatteo served as a volunteer on the Great Lakes Region BOD in four decades and is President of Midwest Junior Volleyball, Inc. which helps raise funds for women’s college athletic programs and internships for students in sports management/marketing. She doesn’t deserve this legal harassment.

• Sarah Powers-Barnhard has been dismissed from the lawsuit. (Yay!) She is the true hero in the story. She was one-of-6 Rick Butler’s former players to come forward about the sexual abuse she suffered as an underage teen, while she was competing for Sports Performance Volleyball Club – but Sarah was the loudest, and absolutely unrelenting. Sarah went on to be an All-American at Western Michigan University, and played professional volleyball for the Chicago Breeze from 1987-89. She is now a Hall of Famer at WMU and the MAC Conference. She is the Director/Owner of Powers Volleyball Clubin Florida. As detailed in the Chicago Sun Times by Jon Seidel and Michael O’Brien,Sarah sued the AAU to remove Rick Butler from coaching, with reports that she and up to 5 other female teenagers were sexually abused by Rick Butler when they played for Sports Performance in the 1980’s. Sarah and Rick Butler’s other sexual abuse victims bravely fought for decades to bring justice to their molester.

But make no mistake: Champion Women and Debra Dimatteo cannot afford this harassment.

Please help us! The Butlers have the resources to make our lives miserable, for doing the right thing. We want to continue our work without fear of scare tactics like this one.