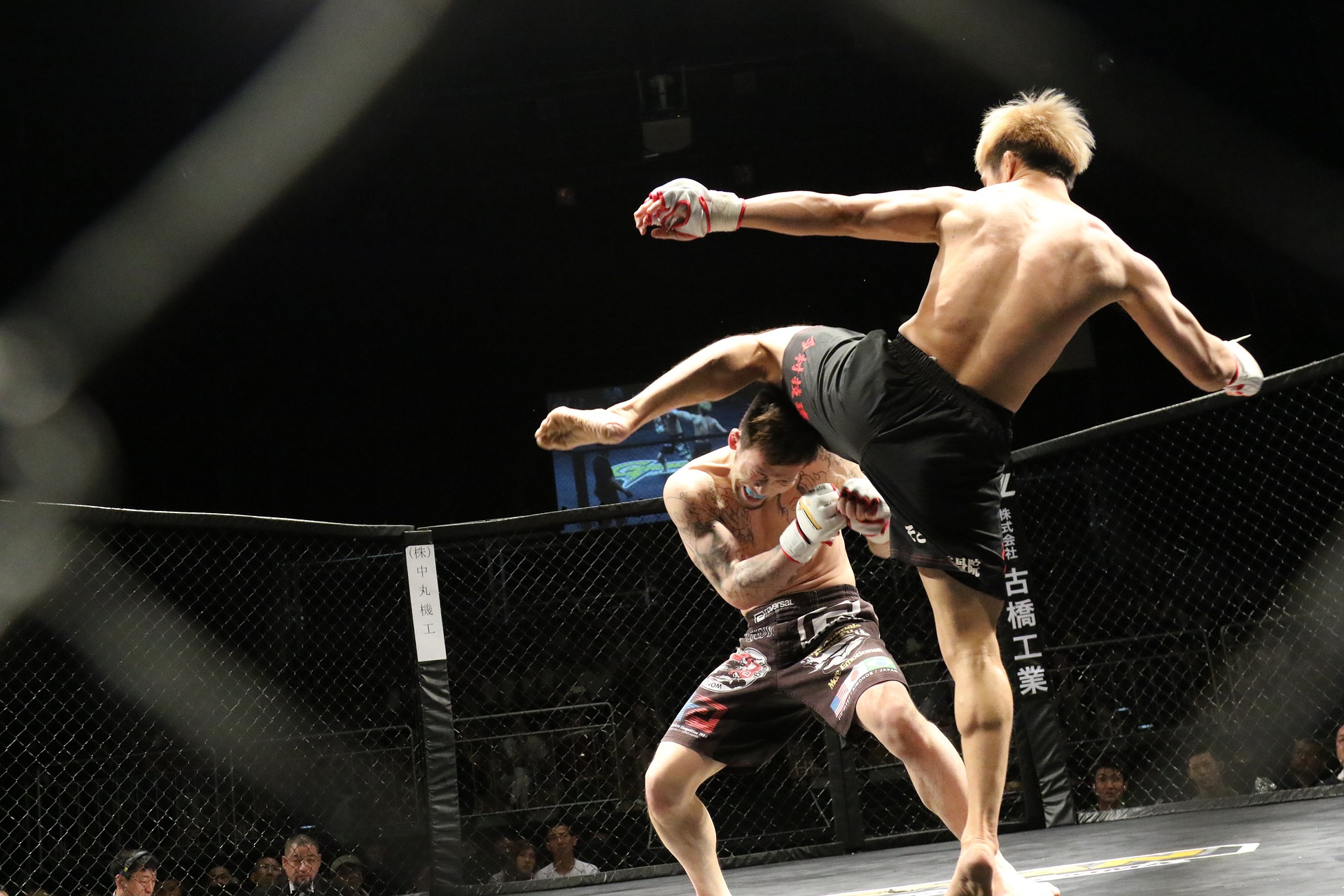 Tito and Don Félix allege that BPPR through then-President Richard Carrión (and grandson of Popular’s founder), then-PSL’s President Michael McDonald, and BPPR-Executive Vice President Juan Guerrero, and others, conspired to implement a vendetta and illegal tying scheme proscribed by the federal banking laws (12 U.S.C. §1972, et seq.), which targeted Tito and Don Félix. Popular extended secured credit lines for $23 million to the Trinidads, on the tying prohibited condition that they transfer their investment portfolios, of over $48 million, to PSL. This scheme persists and has caused the Trinidads combined losses of over $93,218,292. §1975 provides for triple damages, for which the Trinidads claim losses of over $279,654,876.

Trinidads further invoke the Court to try claims for: a confidential monetary amount for Popular’s breach of a confidential settlement; $7,102,171.73 because of Popular’s breach of a Court Judgment and illegal partial liquidation of Tito’s Collateral; $58,218,292 for losses caused to their combined portfolios; $5 million each, for mental and emotional suffering; $25 million for Tito and $10 million for Don Félix for injuries to their commercial images and reputations; plus, an equal amount for punitive damages.

The Trinidads request federal financial institutions regulators to hone in on what Popular is doing in this case to put an end to any alleged illegal practices by Popular in Puerto Rico and other global markets where it operates.