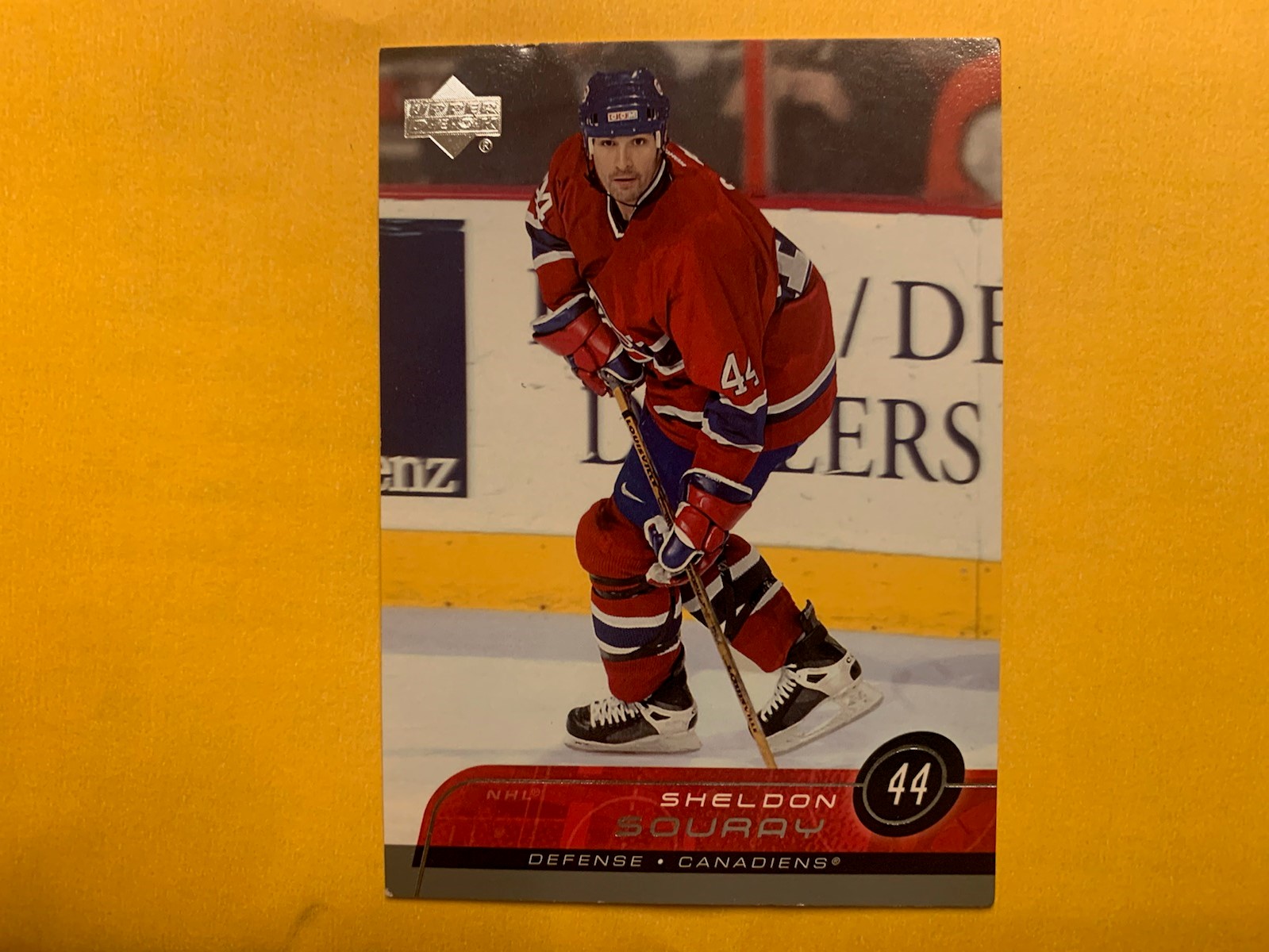 Upper Deck, which has maintained NHL and NHLPA trading card licenses since the 1990-91 season, is unveiling “the latest extension of e-Pack’s worldwide success with a new patent-pending NFT platform, Evolution™. Evolution is expected to launch this Winter and will allow fans around the globe to collect and trade never-before-seen licensed NFTs. The NHL- and NHLPA-licensed trading card NFTs are expected to be available on the Evolution platform in the future. Upper Deck’s expanded online ecosystem will include a vibrant secondary market and promises to become a go-to destination for new and experienced collectors alike.”