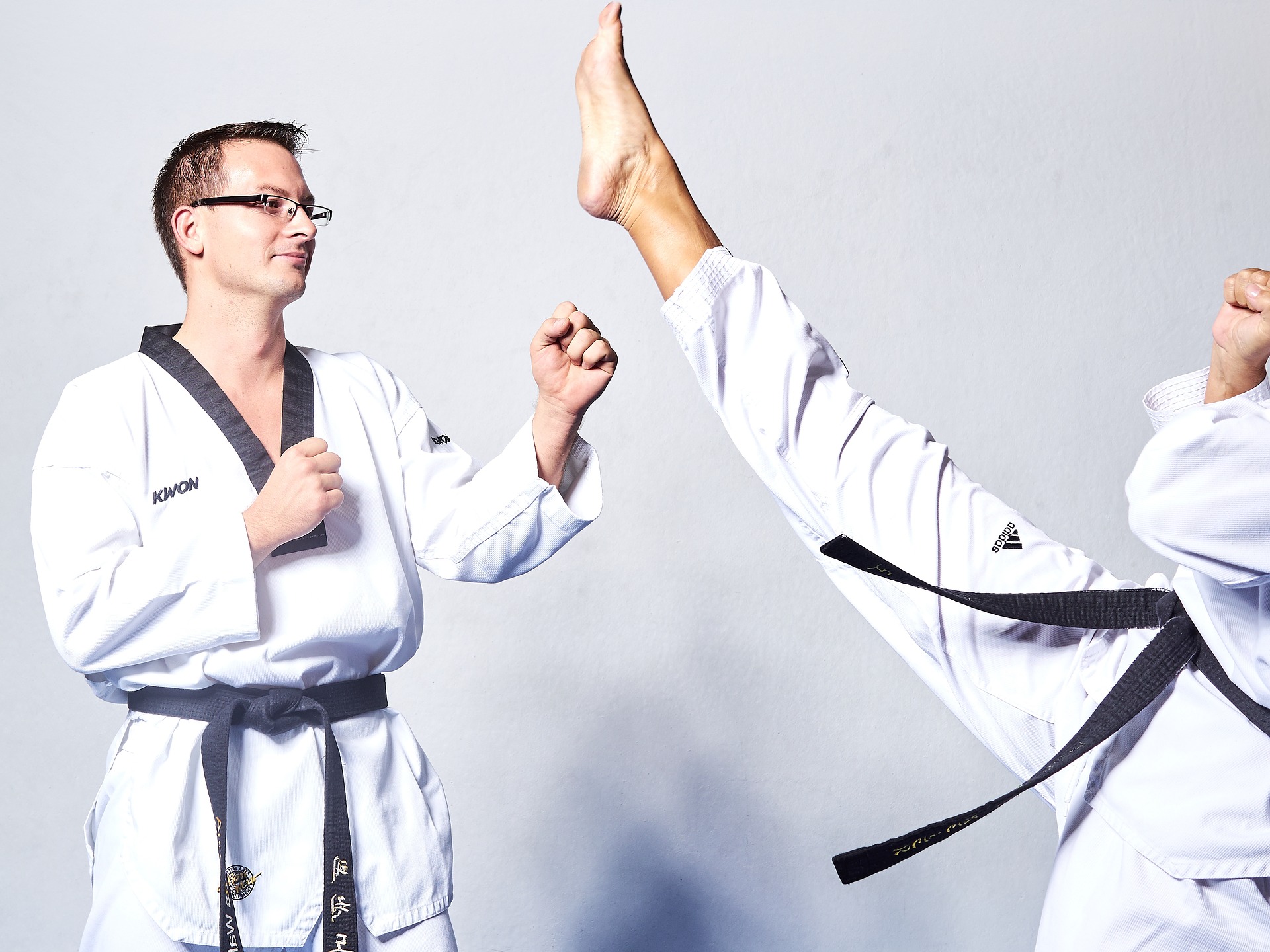 A federal judge from the Northern District of Ohio has denied USA Taekwondo Inc.’s motion to dismiss a negligence lawsuit brought by a former Olympic hopeful, who suffered a concussion when he was kicked in the head at a USAT training camp and, allegedly, was pressured to continue participating in the camp without medical assistance.

Specifically, the court found that it was premature to rule on the defendant’s argument that the plaintiff, Philip V. Ripepi, assumed the risk of injury by participating in the camp.

Instead, it ruled that Ripepi sufficiently alleged that the defendant owed him a duty of reasonable care before, during, and after he was injured at the camp, which was held in England in 2018.

Ripepi’s opponent struck him in the head with his foot during the drill, dropping the plaintiff to the mat for several minutes. No one came to his aid, according to the claim.

Ripepi alleged that the coaching staff failed to supervise the drill and ensure that medical personnel were available during the workout. Further, he alleged the coaches pressured him to continue working out in spite of “the potential long-term health consequence of a traumatic brain injury.”

The plaintiff went on to allege that when he returned to the camp the next day with symptoms aligned with post-concussion syndrome, no one suggested he go to the hospital.

“Ripepi was the unfortunate individual to bear the cost of the USA Taekwondo’s disregard for the well-being of its athletes, an organizational and coaching habit that the dockets of various courts around the country, and media outlets from around the globe, firmly establish,” according to the lawsuit.