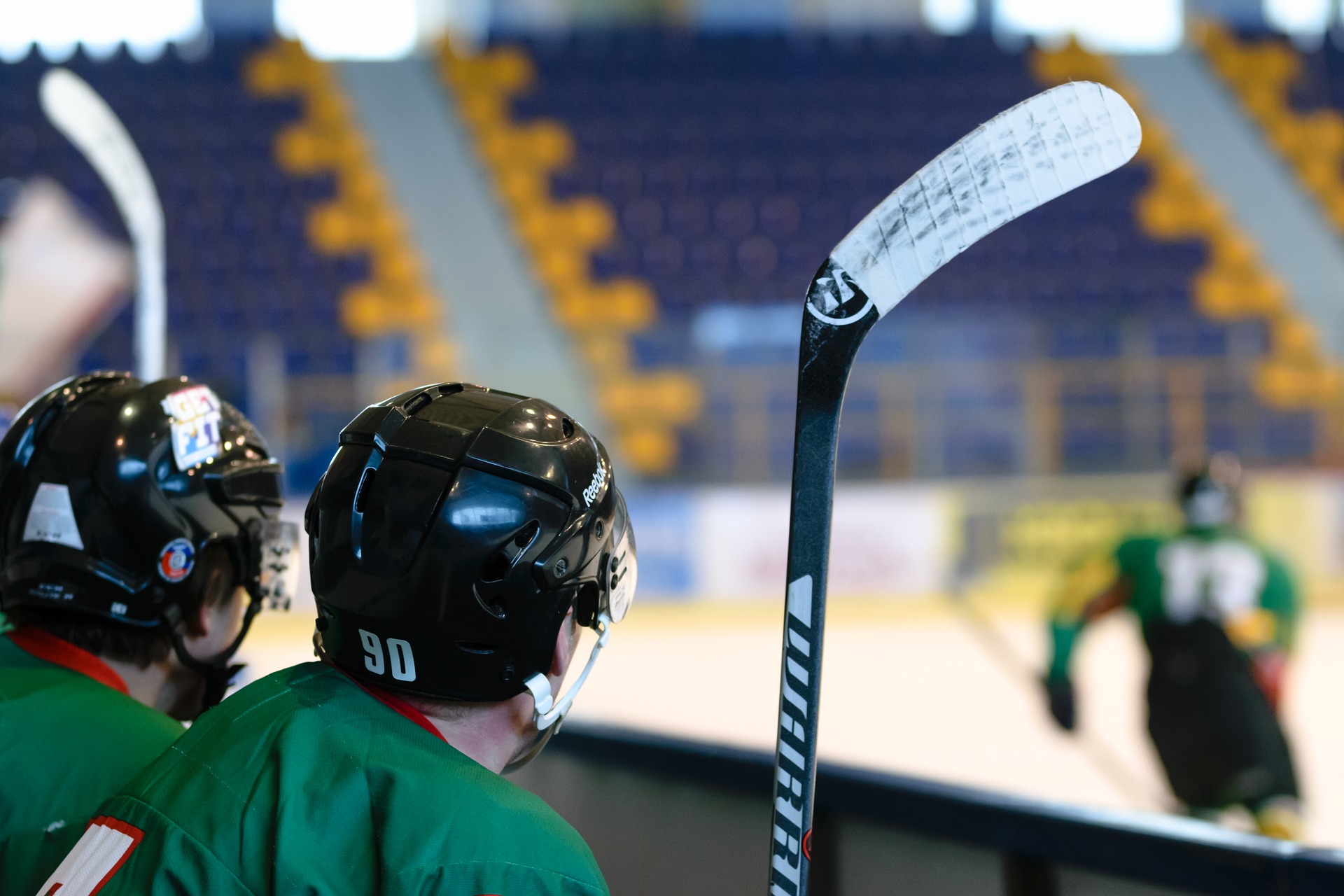 The Columbus Blue Jackets have announced that John Tortora has been named the club’s Senior Vice President and Chief Legal Officer.

A graduate of Seton Hall University, where he earned both his bachelor’s and JD, Tortora has spent the previous decade in various executive roles with the San Jose Sharks, ascending to Co-President before his departure.

Prior to that, he spent 14 years at the National Hockey League, where he served as Vice President, Media & Business Affairs. There, Tortora was actively involved in the launch of the NHL Network. Further, he navigated a variety of content rights issues across various distribution platforms.