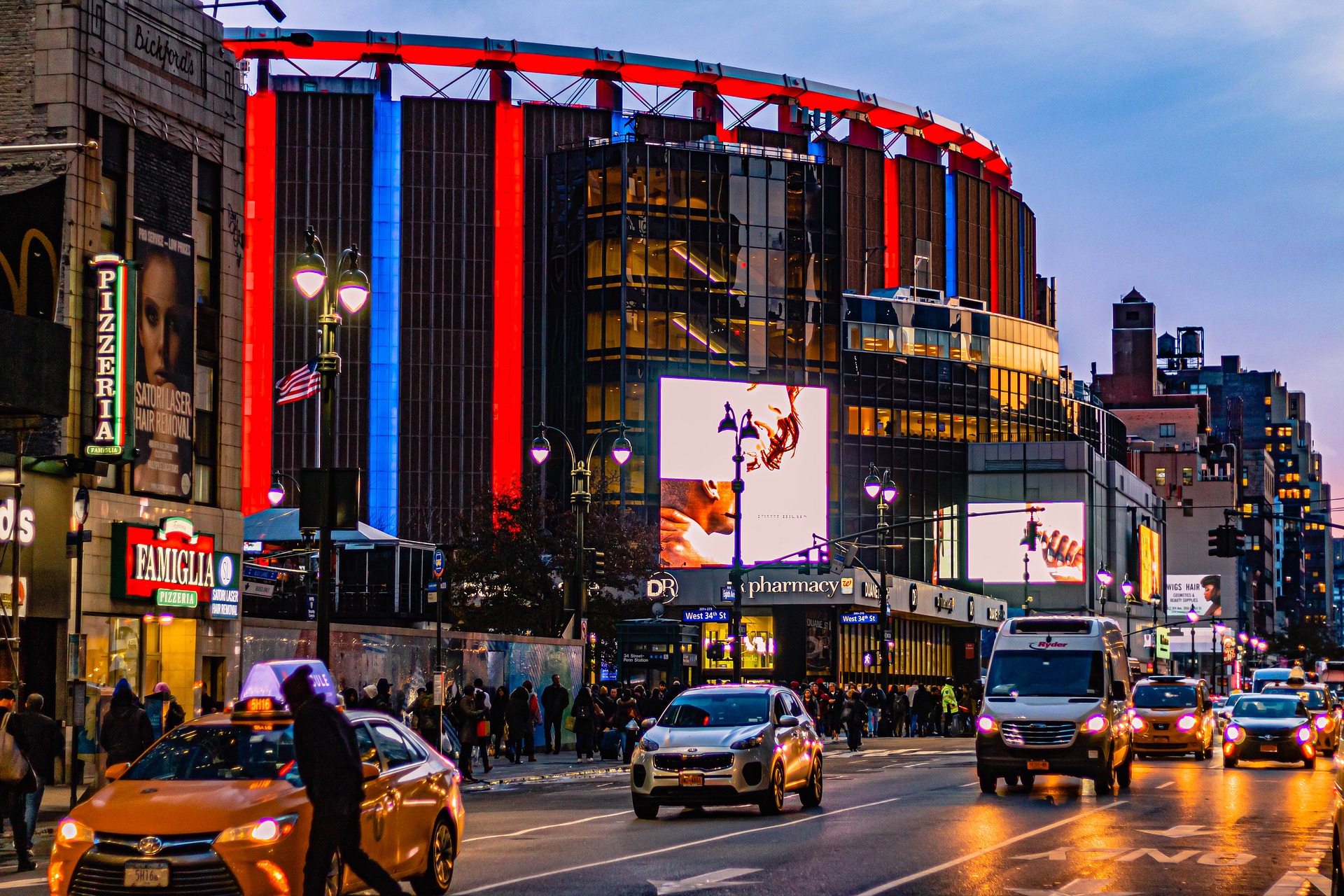 MSG Network took off the gloves Friday and attacked Comcast with a press release, which follows:

“Despite our best efforts to reach a new agreement, Comcast has chosen to drop MSG Networks from its Xfinity channel lineup (primarily in New Jersey and Connecticut) leaving devoted fans of the New York Knicks, New Jersey Devils, New York Rangers and New York Islanders in the lurch as the NBA and NHL seasons begin.

“Right when fans are looking forward to the start of the NBA and NHL seasons, Comcast dropped MSG Networks to try to force us to accept terms they’d never agree to for their own regional sports networks, including SNY in New York. They rejected proposals that are consistent with their current deal and deals we have with other major providers, as well as our offer to keep our programming on air under existing terms so we could continue to work on a longer-term agreement. And even though they’ve taken away hundreds of live Knicks, Devils, Rangers and Islanders games, they continue to charge Xfinity customers the same monthly rate — in addition to a regional sports fee that they increased 22% in January to more than $10 per month. Comcast’s refusal to negotiate is deeply disappointing.

“Comcast’s actions rob New Jersey and Connecticut sports fans of hundreds of exclusive, live professional games, beginning with tonight’s Rangers / Devils preseason game. MSG Networks encourages fans to visit www.keepmsg.com to demand access to their teams and to learn how to switch to a provider that carries MSG Networks in their area.”