Jackson Walker’s Bob Latham has been re-elected to another four-year term on the World Rugby Executive Committee, on which he has served as a member since 2011. In addition, Latham was reconfirmed as Chair of the Regulations Committee, a position he has held since 2012. 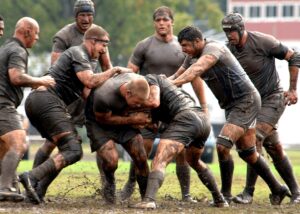 Based in Dublin, World Rugby is the international federation for rugby and is run by a 51-member Council, which sits in May and November each year. Latham is the second-longest serving member of the 9-member Executive Committee.

Latham has developed nationally recognized experience in the areas of media law and intellectual property litigation and chairs both practice areas at Jackson Walker.