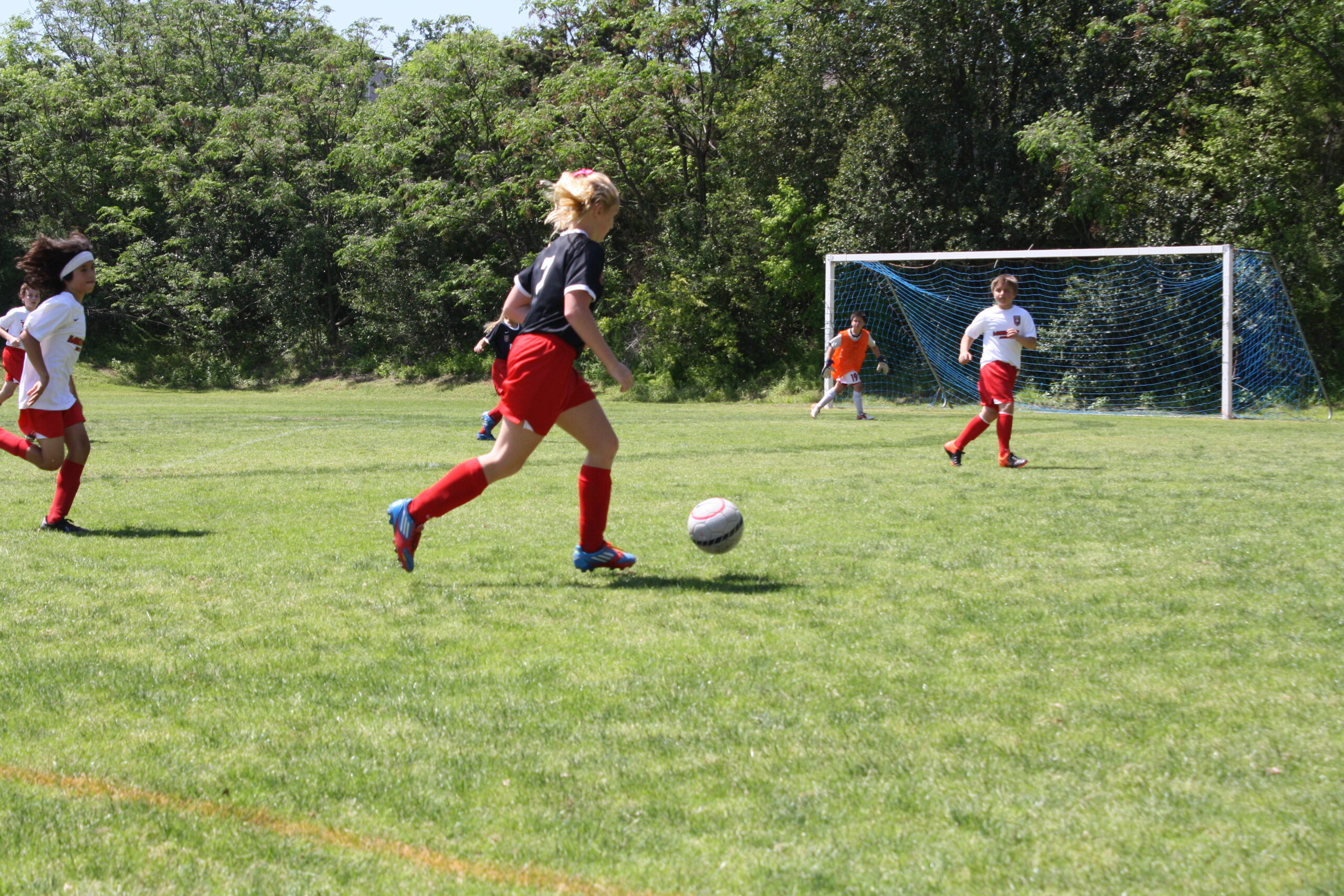 A second M2F transgender athlete has caused serious and possibly permanent injuries to a biological female opponent, this time in a hockey tournament where a much larger and more heavily muscled player crashed into a much smaller opponent, notes public interest law professor John Banzhaf, who says risk of serious injury creates a new strong argument against permitting M2F athletes to compete against girls and women.

Here’s how the hockey injury was described by one reporter: “the size imbalance between the two skaters was so great that the [far smaller] Team player ended up being propelled head first into the boards with enough force to deliver a concussion” which left her unconscious.

Not surprisingly, the resulting article which reported it in detail was entitled IGNORING BIOLOGICAL REALITY PUTS FEMALE HOCKEY PLAYERS AT RISK.

The article concluded that “a frightening injury at an NHL-sponsored transgender tournament in Wisconsin reminds us why women’s leagues should remain sex-protected spaces.”

This plea stands in seeming contrast to recent statements by the tournament sponsor National Hockey League [NHL] that “Trans women are women. Trans men are men. Nonbinary identity is real.”

As the article noted regarding that claim said: “Should naturally bigger, stronger, faster biological males who self-identify as girls or women be permitted to compete in leagues and tournaments with (on average) smaller, weaker, slower biological females? The reason why the gender slogans tweeted by the NHL attracted so much controversy is that the league now seems to be answering that last question in the affirmative.”

In an earlier situation involving play between two high school girl’s volleyball teams, a M2F player was able to spike the ball so forcefully that it caused “severe” and possibly permanent injuries to his biological female opponent, who was knocked to the ground and suffered a concussion.

As a result of this hard-hit spike, the injured girl is experiencing long-term concussion symptoms, such as vision problems, Indeed, her injuries are so severe that she has not yet been medically cleared to return to play, and her school has been forced to forfeit all its games against the school with the biological male volleyball player in order to protect its own girls against similar serious injuries.

So, the same undeniable fact that biological males tend to be bigger and stronger – and have other major athletic advantages – than biological females creates two strong arguments against the former competing against the latter:

■ In most sports, biological males have a very significant size and strength advantage which can rob girls and women of opportunities to compete fairly and possibly win, obtain scholarships, and enjoy other advantages

■ In contact sports such as football, boxing, wrestling, and hockey, and even basketball and volleyball, there is a very real danger of serious and possibly permanent physical injuries to biological girls and women

Many who oppose M2F students competing in most girl’s and women’s events stress fairness and equality, not just fear of injuries, in noting that, in many sports, the competition between biological males and biological females is not just unfair but inherently very unequal. They pose the following analogies to prove the point.

Would a 20-year-old be permitted to compete in the Senior Olympics (> 50) simply because he feels like – and/or believes himself to be – 55 years of age, and even if he claims that many senior citizens can outperform some 20-year olds?

Similarly, would a boxer or wrestler who weighs 240 pounds ever be allowed to even step into the ring or onto the mat in matches in lightweight divisions simply because he believes himself to much lighter, and even if he can show that a few heavyweights might lose to a much lighter but more highly skilled opponent?

The reason that the answer to both questions is obviously a resounding “NO” is demonstrated by the Army’s standards for applicants being considered for acceptance.

These very different standards provide a dramatic example of the typical difference in strength (e.g., as measured by pushups) between males and even physically fit females.

Based upon extensive testing and experience with thousands of applicants, the Army has determined that the standards must be very different based upon both age and gender to be fair, and not create unfair comparisons and false equivalences.

Here are the minimum number of pushups applicants in each category [M v F AND young v middle aged] must be able to perform to be considered even minimally physically fit:

In other words, the difference in this one standard criteria for comparing upper-body strength – which, unlike lifting barbells and other weights, provides an advantage for those who weigh less – is far greater between men and women of the same age than between men who are young and those who are less athletic because they are middle aged.

Although most would agree that having 40-year-old men competing against men who are 20 would generally be quite unfair (31 – 19 = 12 pushup difference; a 65% advantage), the difference in pushup requirements between males and females is much greater:

Banzhaf provides another example of how both strength and height differences create s serious risk – as well as manifest unfairness – when M2F players compete against much smaller biological female athletes, even in a non-contact sport such as volleyball.

“I also was knocked on my ass by a hard hit spike in volleyball, but it took a 6 foot 4 inch Olympic contender to accomplish it, and we were playing with a volleyball net set at men’s height,” says Banzhaf, who notes that the official height of the net in female volleyball competition is a full 7 and 1/2 inches lower (and therefore much easier to hit over) than it is for males [7 feet, 11+ 5/8 inches for boys and 7 feet, 4+ 1/8 inches for girls].

That’s why in coed volleyball, the net must be set at the higher men’s height – to protect women against the harder hitting spikes taller and more muscular males players can deliver, especially on a very low net.

At age 16, boys are also typically more than 4 inches taller than girls; in addition to their additional upper-body strength, longer arms, and stronger leg muscles which enable them to leap higher when spiking the ball.

If I could play with a 7-inch lower net as the women do, even I could hit a hard spike, quipped Banzhaf, who reminds us that volleyball is generally not considered to be a contact sport.

The risk of a concussion or similar serious injury to a female athlete forced to compete with a biological male is obviously much greater in contact sports where muscular strength is even more important, such as football, boxing, hockey, and wrestling, argues Banzhaf.

So how unfair is it to prevent M2F students from playing on the women’s team, rather than on the men’s team?

Male students who may have played and even excelled in high school volleyball, and spent countless hours in conditioning and practice, cannot continue their athletic careers in volleyball, simply because of their gender.

Thus there is a strong incentive for males who want to play varsity volleyball – as well as to be eligible for substantial monetary scholarships – to be able to play as a M2F female if it’s permitted, suggests the law professor.

Moreover, he suggests, keeping M2F players off the varsity women’s team will adversely affect only a very few players at most, since only about 1% of all students are transgender, whereas the policy limiting varsity volleyball play to those without a penis disadvantages many young males who played volleyball in high school or with leagues before coming to college.