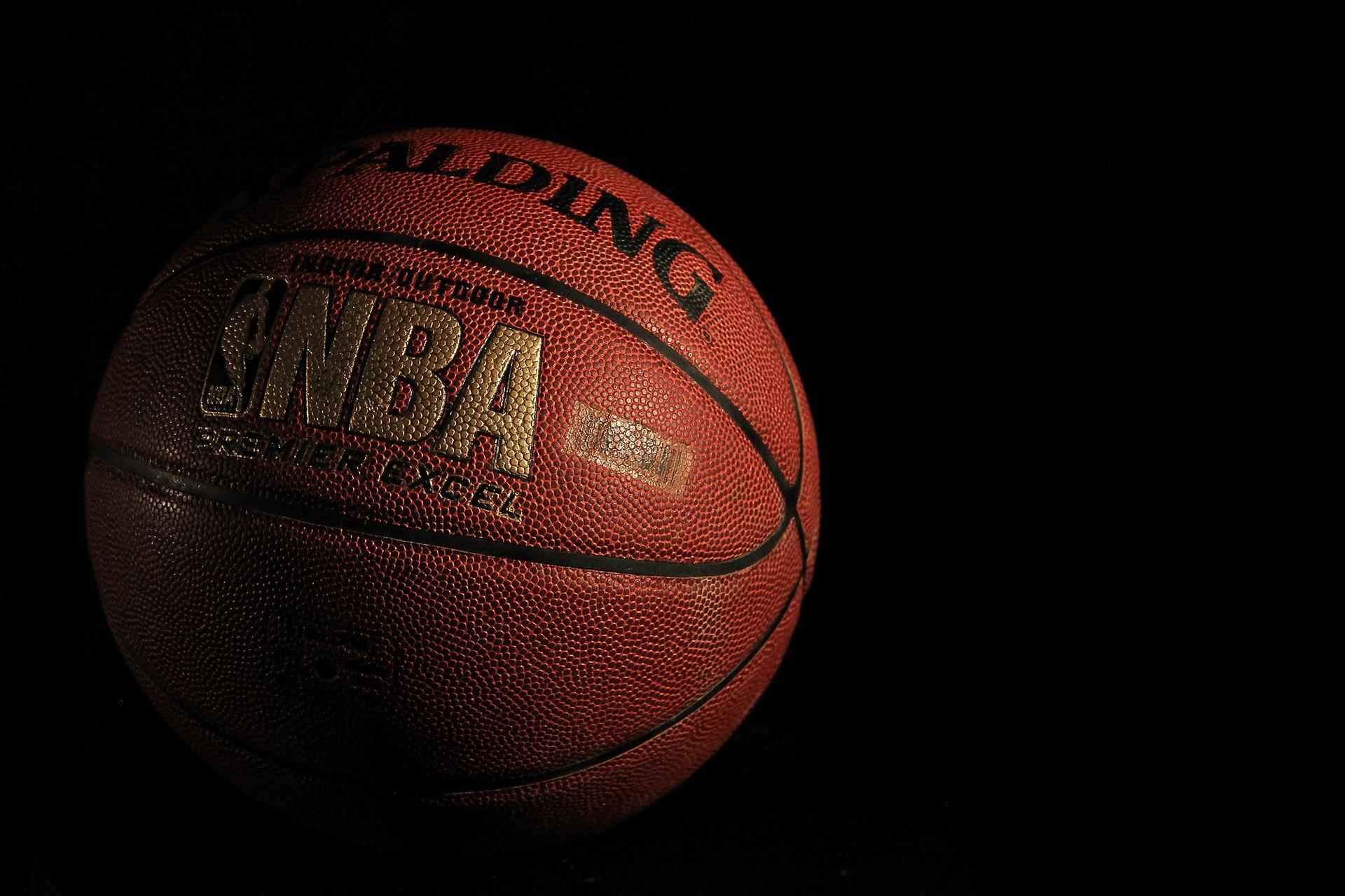 Tony Buzbee, of the Texas-based Buzbee Law Firm, has announced that he is representing former San Antonio Spurs Consulting Psychologist Dr. Hillary Cauthen and others, who allege that the Spurs’ former First Round pick Joshua Primo exposed himself to them.

The team released Primo last week in a stunning move, providing little information about its decision.

“At the conference, Tony Buzbee will discuss allegations made by Dr. Cauthen and others against NBA player Josh Primo, the events that precipitated the release of Primo, the veracity of recent public statements made by both the Spurs organization and Primo, interactions with individuals within the San Antonio Spurs organization, and the expected path forward. Dr. Cauthen will be present to make a public statement and answer pertinent questions.”