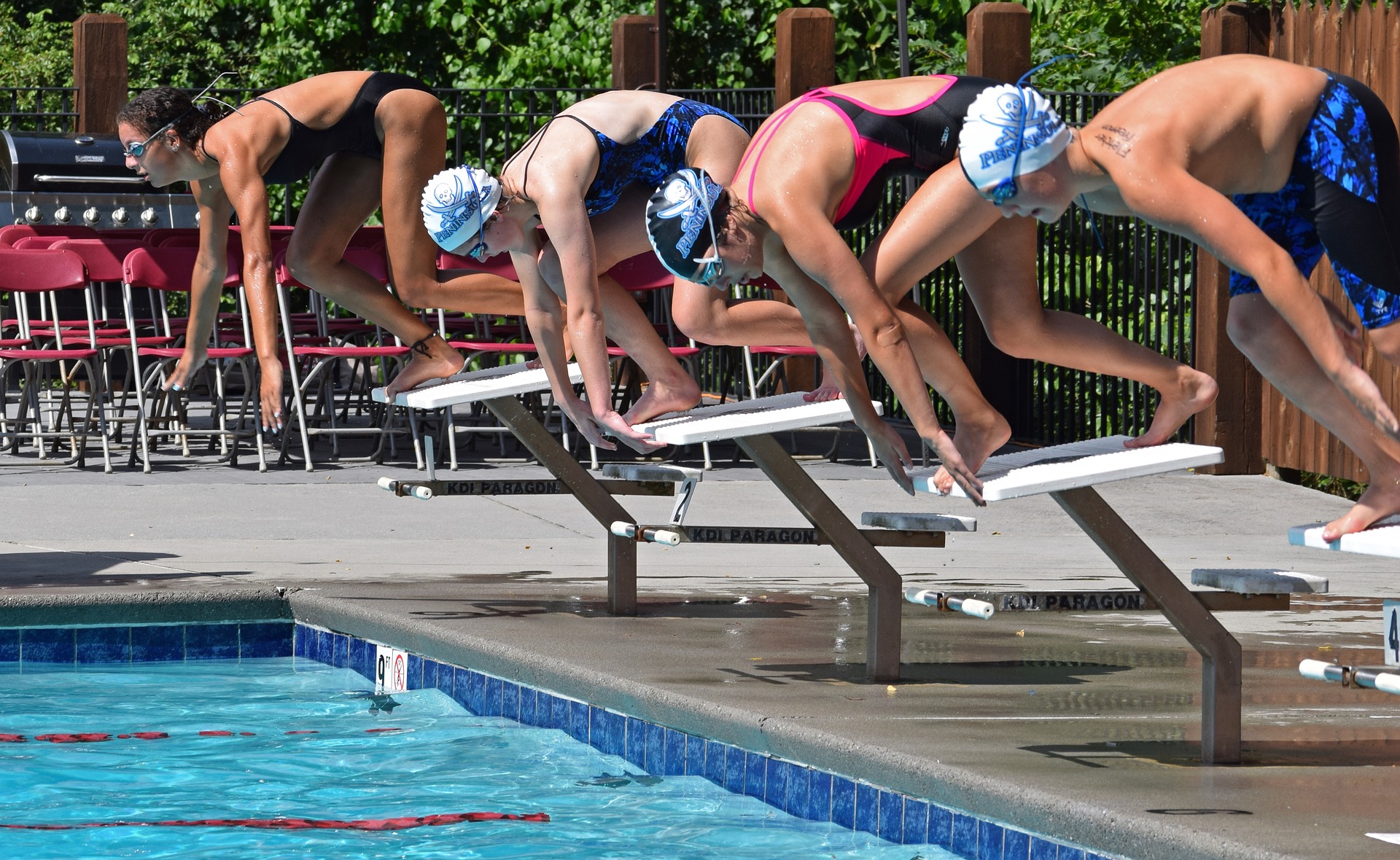 Earlier this month, the Missouri Attorney General’s Office, along with a coalition of twenty attorneys general led by Tennessee, obtained a preliminary injunction halting the Biden Administration’s guidance that would change Title VII and Title IX’s definition of “sex” to include “gender identity” relating to separation of bathrooms and sports in schools, and pronouns in the workplace.

“The Biden Administration, the Department of Education, and the Equal Employment Opportunity Commission is attempting to unilaterally and radically rewrite Title VII and Title IX to replace ‘sex’ with ‘gender identity,’” said Attorney General Eric Schmitt. “This radical rewrite could jeopardize girls’ sports, force girls to share locker rooms with biological boys, and more. I was proud to stand with Tennessee in this important fight and score an important court win halting the Biden Administration’s guidance.”

The preliminary injunction was granted by the Court. Missouri and a coalition of attorneys general joined Tennessee’s challenge against the Biden Administration, United States Department of Education, and the Equal Employment Opportunity Commission (EEOC) in August, 2021.

At issue, according to a press release, is the Biden Administration’s attempt to rewrite Title VII and Title IX’s definition of “sex” to include “gender identity” through the lens of enforcing a Tennessee law, which, according to the injunction, states, “Tennessee has a statute providing ‘[a] student’s gender for purposes of participation in a public middle school or high school interscholastic athletic activity or event must be determined by the student’s sex at the time of the student’s birth.’”

Therefore, Missouri and the coalition of states argued that the Biden Administration’s guidance would deviate from Title IX’s plain text that specifically allows sex-separation in schools in certain areas, including bathrooms and sports.

The preliminary injunction states, “Plaintiffs further contend that the Department’s guidance ‘squarely conflicts with both Title IX itself and its implementing regulations, which expressly permit sex-separated living facilities and athletic teams.’ True, Title IX does allow for sex-separation in certain circumstances; and the Department’s guidance, specifically the Fact Sheet, appears to suggest such conduct will be investigated as unlawful discrimination. [Doc. 1-4] (explaining Defendants can investigate a principal barring a high school transgender girl (i.e., a biological male) from entering the girls’ restroom and a coach turning her away from an all-girls sports tryout as unlawful sex discrimination under Title IX). Thus, Defendants’ guidance plausibly ‘adopt[s] a new position inconsistent with..[the Department’s] existing regulations,’ supporting the conclusion that the Department’s guidance is legislative.”

The full injunction can be found here: https://ago.mo.gov/docs/default-source/press-releases/dkt-86-preliminary-injunction-order.pdf?sfvrsn=b13da9fe_2