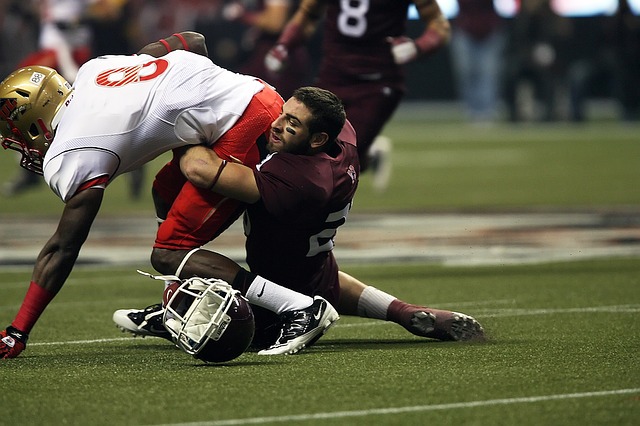 Earlier this week, the family of former NFL star Demaryius Thomas announced his stage 2 CTE diagnosis by Dr. Ann McKee at the VA-BU-CLF Brain Bank. Thomas passed away in December 2021 at age 33. His family is releasing the findings to help raise awareness of CTE. 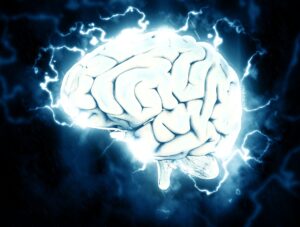 “Once I became aware of CTE and began to familiarize myself with the symptoms, I noticed that Demaryius was isolating himself and I saw other changes in him,” said Katina Smith, Demaryius’ mother. “He was just so young, and it was horrible to see him struggle. His father and I hope all families learn the risks of playing football. We don’t want other parents to have to lose their children like we did.”

Thomas played 10 seasons in the NFL, making four Pro Bowl rosters, and winning Super Bowl 50 with the Denver Broncos. He played 16 years of tackle football before announcing his retirement at age 33 in 2021, six months before his death.

“The question I keep asking myself is ‘When will enough be enough?’ When will athletes, parents and the public at large stop ignoring the risks of American football and insist that the game be changed to reduce subconcussive hits?’” said Dr. Ann McKee, chief of neuropathology for the VA Boston Healthcare System and director of the BU CTE Center and VA-BU-CLF Brain Bank.

Concussion Legacy Foundation CEO and co-founder Dr. Chris Nowinski reached out to the Thomas family to propose the CTE study. Bobby Thomas, Demaryius’ father, alongside Katina Smith graciously agreed to make the donation to learn more about why their son changed, and to help others.

“I hope this is a wake-up call to high profile current and former NFL players that CTE is rampant among them, and they need to get involved in creating real solutions,”said Nowinski. “CTE should be their number one off-the-field issue.”