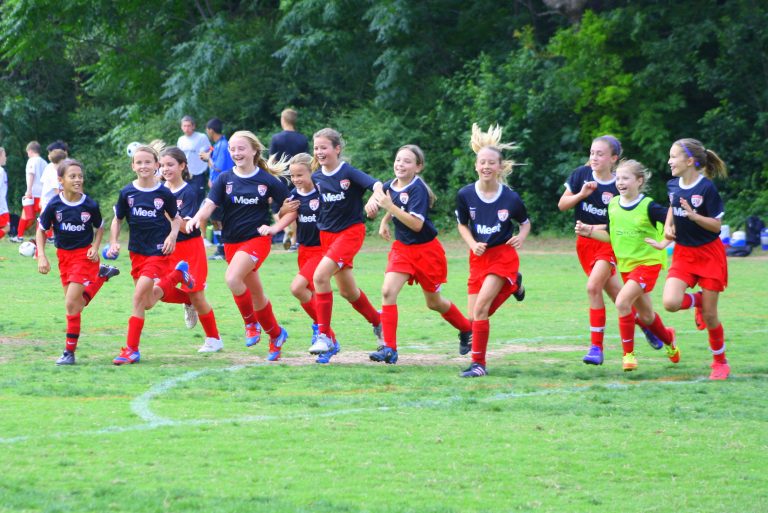 In conjunction with the 50th anniversary of Title IX, the U.S. Department of Education has released its proposed amendments to the regulations for Title IX of the Education Amendments of 1972 for public comment.

According to Assistant Secretary for Civil Rights Catherine E. Lhamon, “The proposed regulations reflect the Department’s commitment to give full effect to Title IX, ensuring that no person experiences sex discrimination in education, and that school procedures for addressing complaints of sex discrimination, including sexual violence and other forms of sex-based harassment, are clear, effective, and fair to all involved.”

Under the proposed rules schools must continue to:

Under the proposed rules, school have the option of continuing to:

The Department also announced that it will release a separate notice of proposed rulemaking to address whether and how the Department should amend the Title IX regulations to address students’ eligibility to participate on a particular male or female athletics team.

The public may submit comments for 60 days from the date of publication in the Federal Register.

The Department also issued a Fact Sheet regarding the proposed regulations.