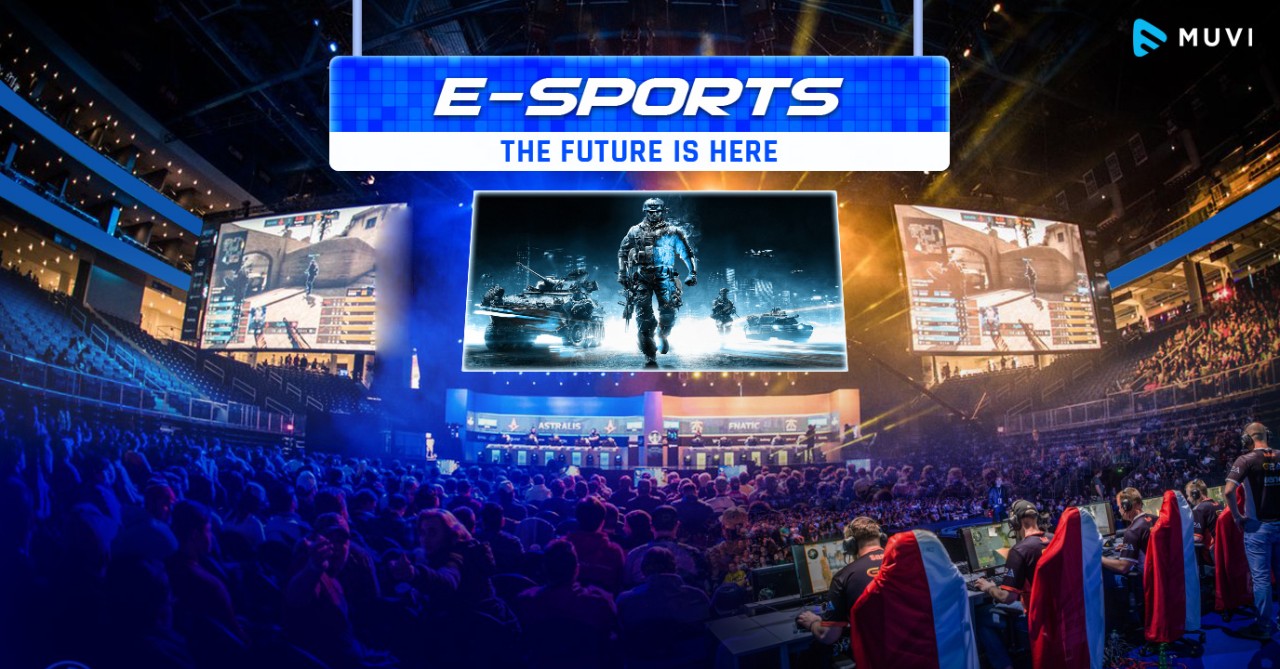 A number of new non-simulation games are already under production and will launch during the third quarter of this year. The first is a tailored gaming experience featuring the biggest event on earth, the FIFA World Cup Qatar 2022™, which will bring new, interactive experiences to fans across the globe.

Following this initial unveiling, FIFA will launch further games and virtual experiences around this year’s FIFA World Cup. Additional projects are also under discussion with publishers ahead of next year’s FIFA Women’s World Cup™.

Gianni Infantino, FIFA President, said: “I can assure you that the only authentic, real game that has the FIFA name will be the best one available for gamers and football fans. The FIFA name is the only global, original title. FIFA 23, FIFA 24, FIFA 25 and FIFA 26, and so on – the constant is the FIFA name and it will remain forever and remain THE BEST.”

“The interactive gaming and esports sector is on a path of unrivalled growth and diversification. FIFA’s strategy is to ensure we can make the most of all future options and ensure a wide range of products and opportunities for gamers, fans, member associations and partners.”

Alongside the new games, FIFA has granted a new short-term extension to existing publisher EA SPORTS to launch a new FIFA 23 title later this year, which will feature the men’s and women’s FIFA World Cup competitions in one edition for the first time.

The recently confirmed extension with EA SPORTS is a new arrangement that grants rights for the simulation football category only, freeing up broader gaming rights for FIFA and different gaming publishers to launch new games and more deeply immersive experiences for fans and football stakeholders.

This new, non-exclusive licensing model follows on from an extended period of discussions between the parties relating to FIFA’s future gaming vision. As announced in October 2021, FIFA intends to work with a range of partners rather than lock up all gaming and esports rights exclusively with one publisher for the long term.

As well as launching a portfolio of new games during 2022 and 2023, FIFA is currently engaging with leading game publishers, media companies and investors in regard to the development of a major new FIFA simulation football game title for 2024.