INDEPENDENT REVIEW INTO ALLEGATIONS BY FORMER BROWNS’ COACH HUE JACKSON CONCLUDES; ALLEGATIONS COULD NOT BE SUBSTANTIATED

INDEPENDENT REVIEW INTO ALLEGATIONS BY FORMER BROWNS’ COACH HUE JACKSON CONCLUDES; ALLEGATIONS COULD NOT BE SUBSTANTIATED 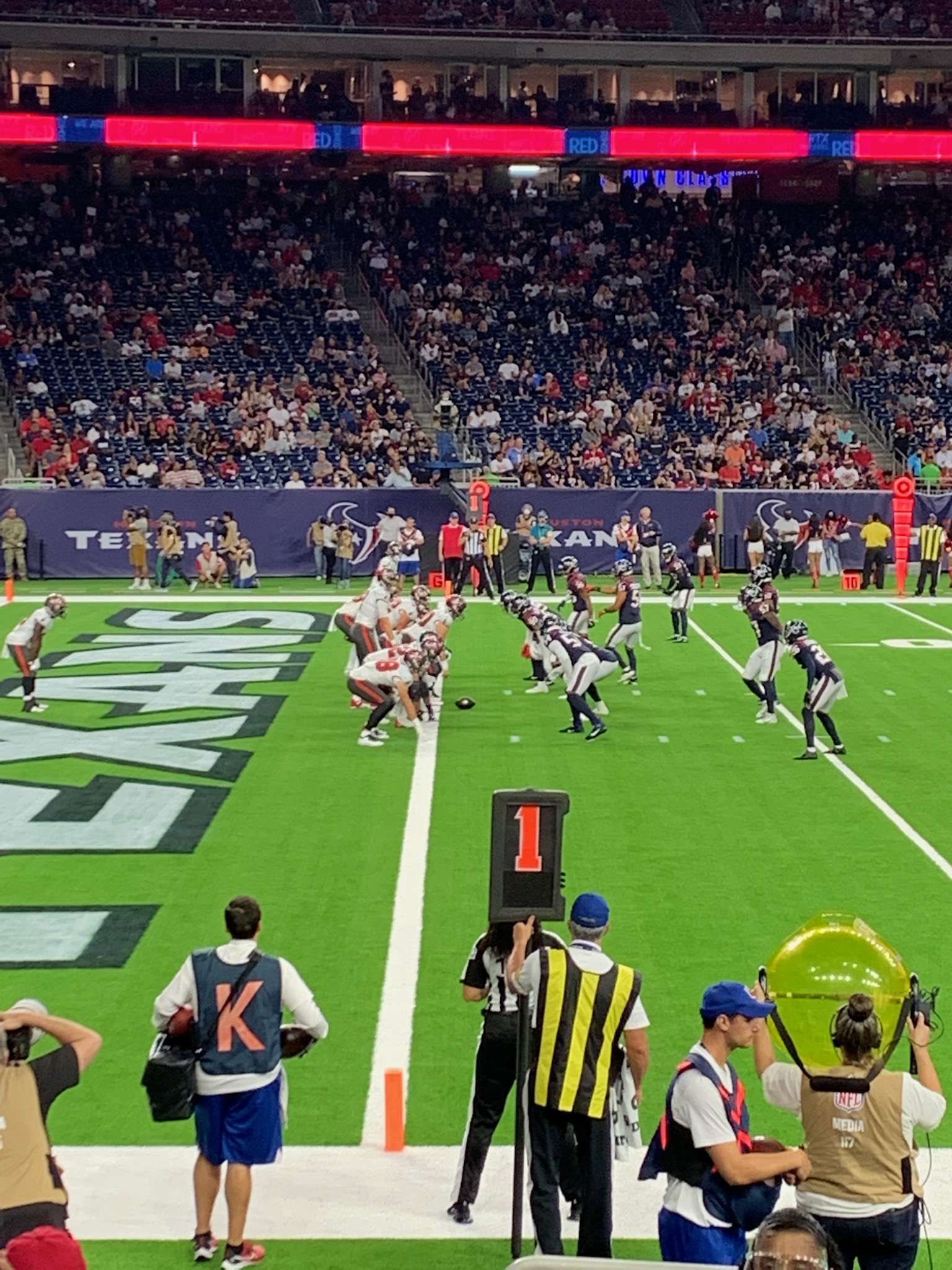 Following a 60-day independent review into comments made by former Cleveland head coach Hue Jackson that the Browns paid or otherwise provided incentives to lose games during the 2016-17 seasons, former U.S. Attorney and SEC Chair Mary Jo White and a team of lawyers from the Debevoise firm determined that none of the allegations could be substantiated.

The investigation found no evidence to suggest that the Browns’ Four-Year Plan or the club’s ownership or football personnel sought to lose or incentivized losses and made no decisions deliberately to weaken the team to secure a more favorable draft position.

The comprehensive review included the full cooperation of the Browns and interviews with Jimmy Haslam and current and former members of the organization. While Coach Jackson initially agreed to meet with the investigators, he ultimately did not do so.

Although unable to speak directly to Coach Jackson, the Debevoise team had access to his public statements and to his filings and testimony in a prior arbitration proceeding. The club also produced thousands of pages of documents, including emails, texts, internal memos and presentation decks as well as other material relating to club operations and the filings and testimony in the arbitration proceeding between the club and Coach Jackson.