Can Will Smith Sue the Academy? — A Law Professor’s Approach

Can Will Smith Sue the Academy? — A Law Professor’s Approach 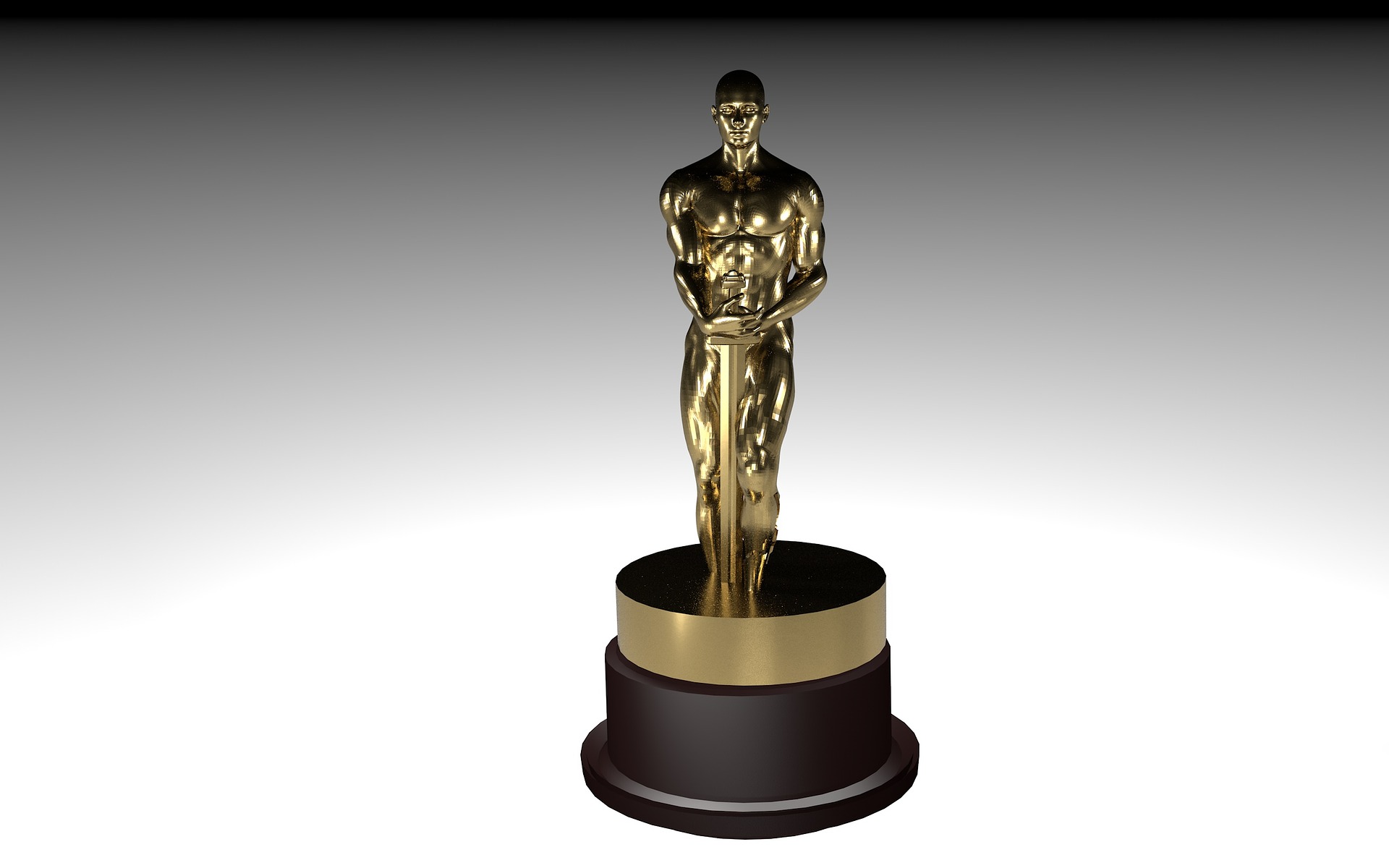 Entertainment law goes part and parcel with sports law, which is why we are sharing an assessment provided by Wayne Cohen, a trial lawyer and law professor, the George Washington University School of Law below:

The Academy of Motion Pictures and Sciences (Academy) holds broad powers over its members, including Will Smith. However, the Academy’s decision to bar Mr. Smith for ten years from attending any events, including the Oscars, may have gone too far and violated its own written by-laws and standards of conduct. Even though Mr. Smith voluntarily resigned his membership, that resignation decision was likely made to avoid a protracted hearing, resulting in more public coverage of the incident. But at the same time, the Academy itself — and even its board members, individually — are in uncharted waters.

The Academy May Have Violated Its Own By-Laws and Mission

The Academy’s mission since its inception in 1930 has been “[t]o recognize and uphold excellence in the motion picture arts and sciences . . . [and to] connect the world through the medium of motion pictures.” The notion of “connecting” the world has been a key metric for the Academy. Certainly, Chris Rock’s remarks about Jada Pinkett Smith, were not comedic to Mr. Smith, to his wife Ms. Smith, and frankly, to many others. Certainly, Rock’s statements failed to further any notion of helping to “connect” the world, the Academy’s published standard. Mr. Rock’s comments pertained to Ms. Pinkett Smith’s medical condition, to her physical appearance of hair loss, and arguably crossed the proverbial line. The Academy’s by-laws and standards of conduct can be provided upon request to Professor Cohen’s legal team.

Since antiquity, our legal system has anticipated defenses to crimes that involve a temporary loss of judgment. Crimes of passion, for example, can be excused and lessened, even when that crime involves the killing of a human. Certainly, if our legal framework allows “temporary insanity” as a defense to a charge of murder, then an open-handed slap should at least get some consideration. Mr. Smith was upset, activated, and for a minute or so, was incapable of exercising perfect judgment. Whether the conduct in what he perceived as protecting his wife rises to the level of a ten-year ban remains to be seen.

It is important to note that the Academy is a “non-profit” entity. It operates under Section 501(c) of the Internal Revenue Code and is exempt from corporate taxes. That said, the Academy is a very, very profitable organization, with tremendous power. It holds assets in excess of $461,000,000. In fact, in the past reporting year alone, its net worth increased by more than $20,000,000. With this level of wealth, the Academy should be held to the highest standards of due process and fairness. Upon request, copies of the Academy’s financial records can be provided.

There Is No Precedent for the Punishment Against Mr. Smith

There is no precedent in the Academy’s history for the type of punishment levied against Mr. Smith. In its 95-year history, the Academy has expelled only five members: Carmine Caridi, Harvey Weinstein, Bill Cosby, Roman Polanski, and cinematographer Adam Kimmel. A ten-year ban is tantamount to expulsion. Those five instances included egregious, systematic, violent, and persistent conduct over an extended period of time. They could not be more removed from Mr. Smith’s conduct in an open-handed slap of Mr. Rock. There is no prior precedent of any similar ban as that levied against Mr. Smith.

Mr. Smith has a potential claim against the Academy for its ten-year ban. The punishment does not fit the crime, so to speak. This is not to condone Mr. Smith’s actions in any way. Certainly, in 2022, any violent act needs to be evaluated. At the same time, however, a ten-year ban, as discussed above, likely violates the Academy’s mission statement and by-laws, and is not supported by any past precedent.