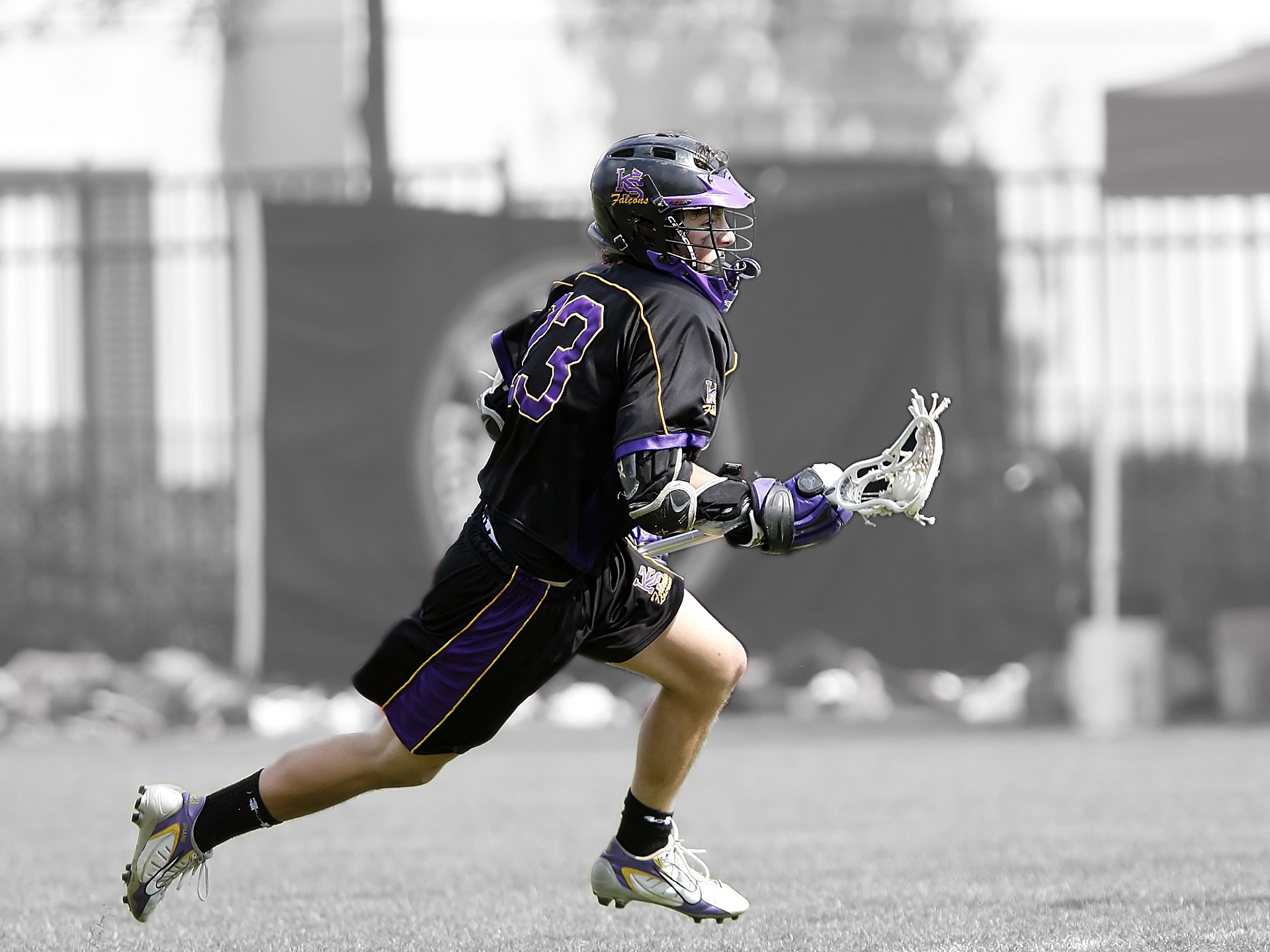 The National Lacrosse League (@NLL), the largest and most successful professional lacrosse property in the world, has announced that Commissioner Nick Sakiewicz has decided to leave his current position to pursue other interests but will continue to advise the league until June 30, 2022.

The league has also announced that Deputy Commissioner Jessica Berman, a sports lawyer, will assume the Commissioner duties.  The league will announce the selection process for a new Commissioner in the near future. 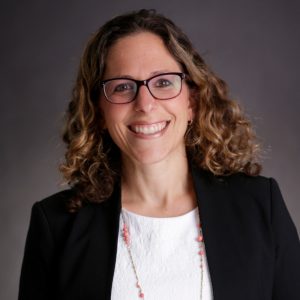 “The National Lacrosse League has seen transformative change and is poised for both future growth and success, thanks to Nick’s leadership during the past six years,” said Matt Hutchings, COO and EVP at Kroenke Sports & Entertainment, owner of the Colorado Mammoth, speaking as Chairman of the NLL Board of Governors. “On behalf of the NLL Board of Governors, we thank him and the league staff, for all they have done to put the NLL in this position and look forward to seeing what he does next.”

Hutchings continued, “We understood the importance of having a strong team to carry on when the organization’s success provides opportunities for its leaders.  Therefore, several years ago, we very intentionally empowered Nick to strengthen our management team with the Deputy Commissioner position.  Jessica Berman has done a wonderful job in her short time in this role, and the league is in great hands with her and our experienced management team supporting her efforts.”

“I have enjoyed my time leading the NLL, and want to thank the lacrosse community, NLL’s amazing fans, players, our board, owners, partners, and, league staff  for the  support that has led us to the point where we are now, poised for greatness in the years ahead,” Sakiewicz said.  “Through thoughtful and strategic business planning the league expanded with the right investors, embracing the digitally native fan and expanding our media reach now with both ESPN and TSN for the first time in league history, the NLL and the sport of lacrosse on every level, is in a much better place with a brighter future than ever before.”

“My decision to leave now is a personal one,” he added. “The goals I had set out when I came to the NLL from soccer have been met, and it is time for me to pursue a new, exciting and different global opportunity as my next challenge.”

Under Sakiewicz’s watch, the NLL has experienced unprecedented growth, expanding from nine to 15 teams.  Under his leadership, the League also secured the two largest media rights deals in the history of the league, first partnering with B/R Live, Turner’s live streaming service, for all games to be streamed on the platform starting with the 2018–2019 season. The league then expanded its media platform even wider, partnering with ESPN in the United States and beyond North America and TSN in Canada, in a multiyear deal which began in December 2021.

Prior to the NLL, Sakiewicz was a founder, operating partner and CEO of the Philadelphia Union and was a two-time Major League Soccer Executive of the Year. He helped launch the league as its first Vice President of Sponsorship Sales and went on to serve as the president and general manager of two inaugural teams, the Tampa Bay Mutiny and the New York/New Jersey MetroStars.