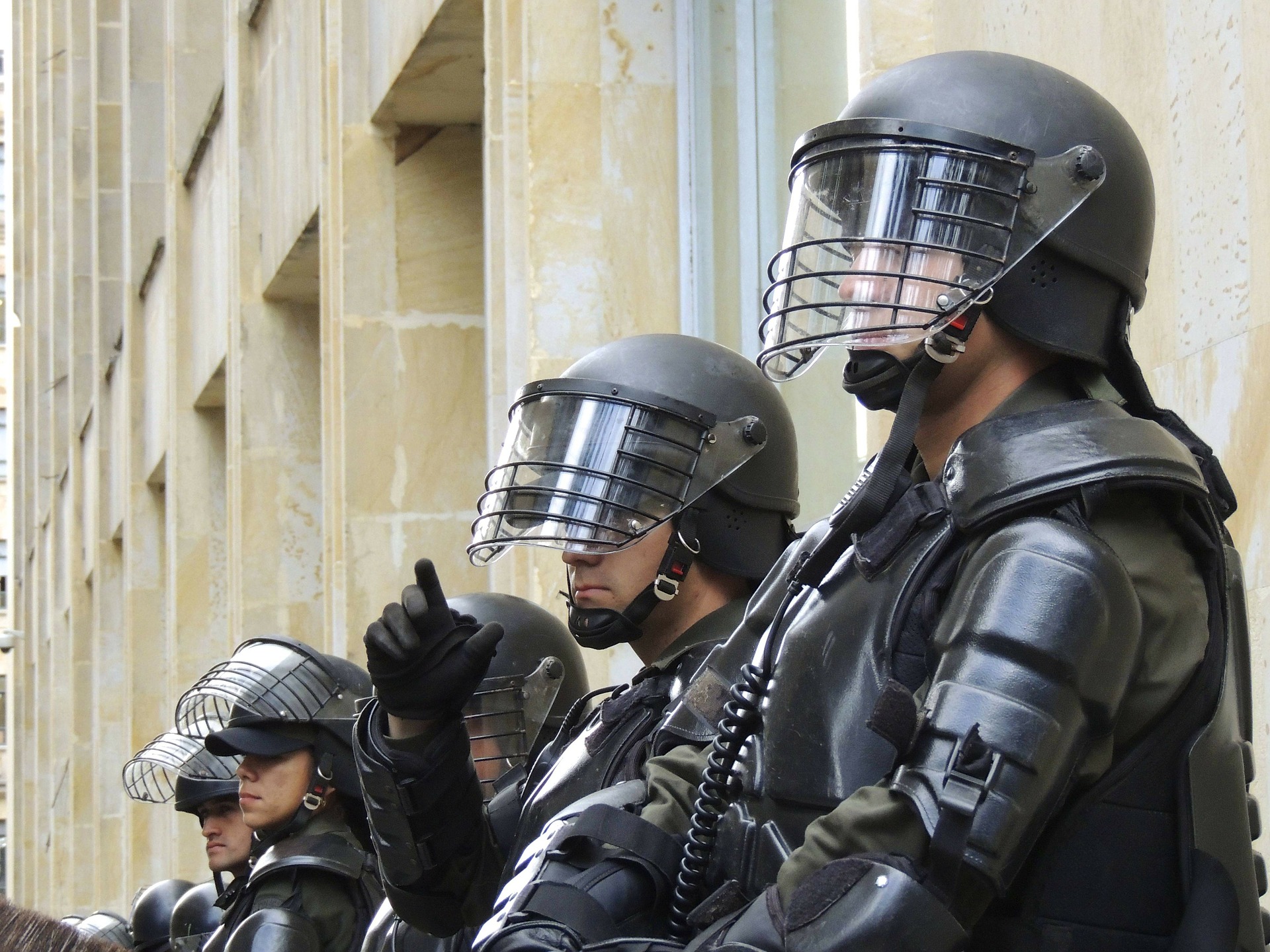 A college student, Michel Moore, has sued the LAPD for unlawful use of force during an impromptu celebration of the Los Angeles Dodgers’ 2020 World Series Championship in Downtown Los Angeles.

Plaintiff Isaac Castellanos, 23, was one of several hundred Dodger fans who gathered near the Crypto.com arena (formerly known as the Staples Center) on the night of October 27, 2020 to celebrate the team’s clinching the 2020 World Series Championship title. According to the complaint, an LAPD officer shot Castellanos in the right eye with a “less lethal” munition during the Dodgers World Series celebration. Castellanos, who now suffers from permanent vision loss, was allegedly not warned or asked to disperse before officers fired at him.

The plaintiff’s lawyers from the law firm of Baum Hedlund Aristei & Goldman claim their client’s participation in the peaceful exercise of freedom of speech and assembly turned into a violent nightmare due to the LAPD’s “escalatory and dangerous crowd control tactics,” which violated their client’s rights under the U.S. and California Constitutions, as well as statutory and common law rights. The lawsuit further accuses LAPD of negligence, assault, and battery.