Houston Firm Opines on Whether the Astroworld Stampede Tragedy Preventable

Houston Firm Opines on Whether the Astroworld Stampede Tragedy Preventable 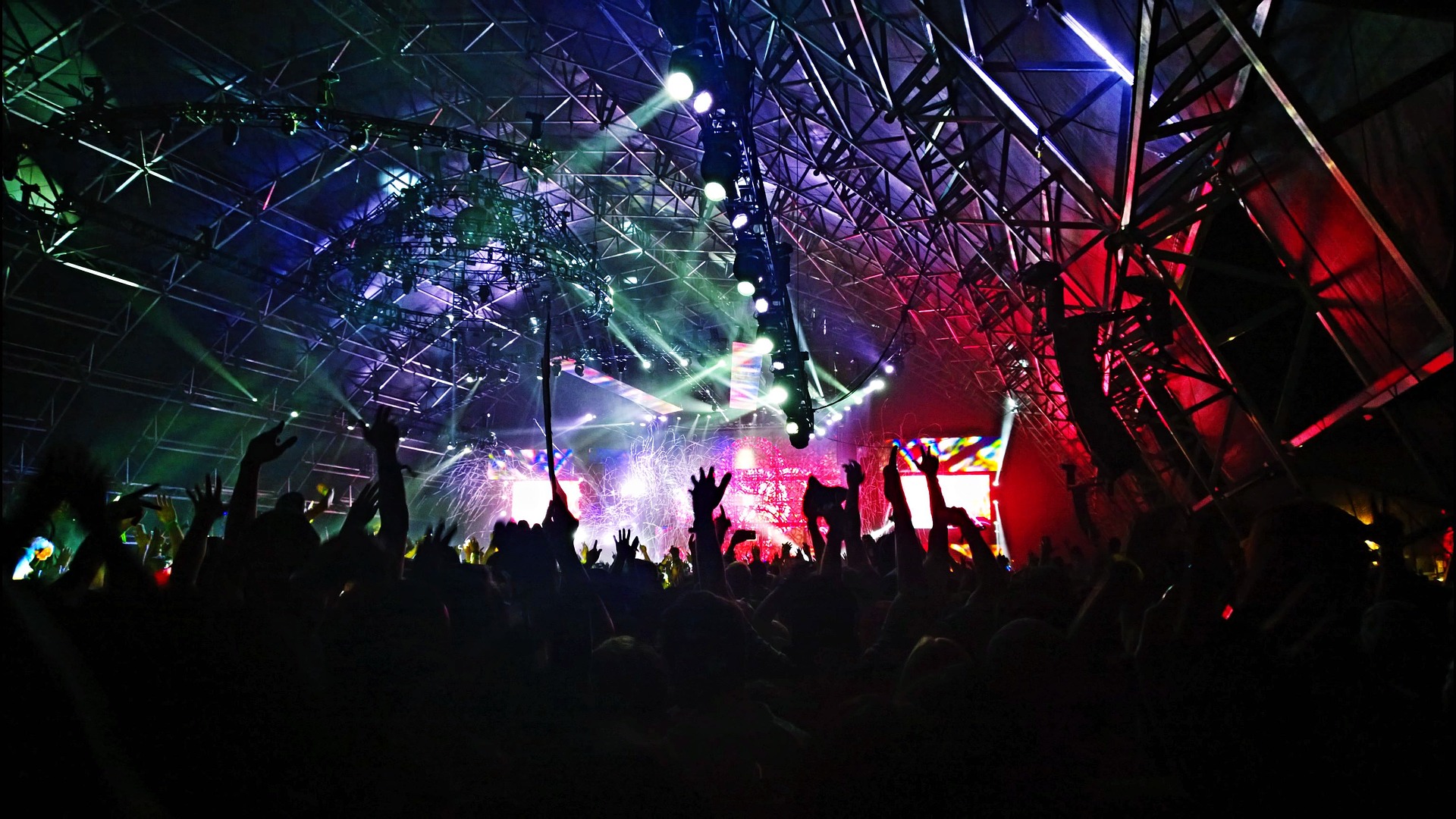 In early November, tragedy struck at a Houston music festival when a crowd surged towards the stage as one of the festival organizers, rapper Travis Scott, performed on stage. Thousands of fans stormed the stage, causing a stampede that trampled hundreds of concertgoers. More than eight people were pronounced dead. According to the Houston Mayor, the deceased ranged in age from 17 to 24. About two dozen others were admitted to nearby emergency rooms and another 300 treated at the festival’s on-site field hospital. The Astroworld tragedy appears to be the single largest crowd-control disaster in recent history.

Scott has expressed his intent to cooperate with the police. Additionally, some festival attendees recall that the artist repeatedly called out to fans to help those who had fallen or passed out during the performance. However, he continued to perform for 37 minutes after the stampede began, finishing his set.

The tragedy has called into question whether the events leading to the stampede were preventable. For example, unlike many other festivals, the Astroworld festival set-up only consisted of two stages located close together. Additionally, the schedule was such that there were no conflicting performances when Scott took the stage. The result was that the 50,000 fans were concentrated in one area, a danger that most festival organizers take care to avoid. Additionally, the festival displayed a large 30-minute “countdown clock” leading up to Scott’s performance. As the clock reached zero, some fans reported that it became almost impossible to breathe as people pressed their way from the back toward the stage.

Many are also pointing to the fact that Scott has previously encouraged fans to ignore security measures. For example, during the 2019 Astroworld festival, Scott called for fans to climb over the stage barricades to join him up on the stage.

Concert organizers owe a legal duty to those who purchase tickets and attend the event. While the exact nature of the duty varies depending on state law and the specifics of the event, at a minimum, organizers must take reasonable precautions to prevent injury or death. This includes providing a police presence and security personnel, sufficient medical personnel, adequate barriers, and other security measures.

While organizers cannot control the actions of all concertgoers, steps must be taken to reduce the likelihood of tragedy. This requires festival organizers to anticipate and protect against an over-excited crowd’s tendency to create hazardous situations. For example, some argue that the 30-minute countdown clock displayed to the crowd leading up to Scott taking the stage resulted in a dangerous build-up of anticipation, potentially adding to the crowd’s fervor. It also appears problematic that Scott continued to perform for almost 40 minutes after the first injury report reached emergency responders. Houston police are in the midst of an investigation into the accident.