Romano to Speak on ‘In Support of the Socially Conscious Athlete: What the Sport Hierarchy Can Learn from Outspoken Athletes’

Romano to Speak on ‘In Support of the Socially Conscious Athlete: What the Sport Hierarchy Can Learn from Outspoken Athletes’ 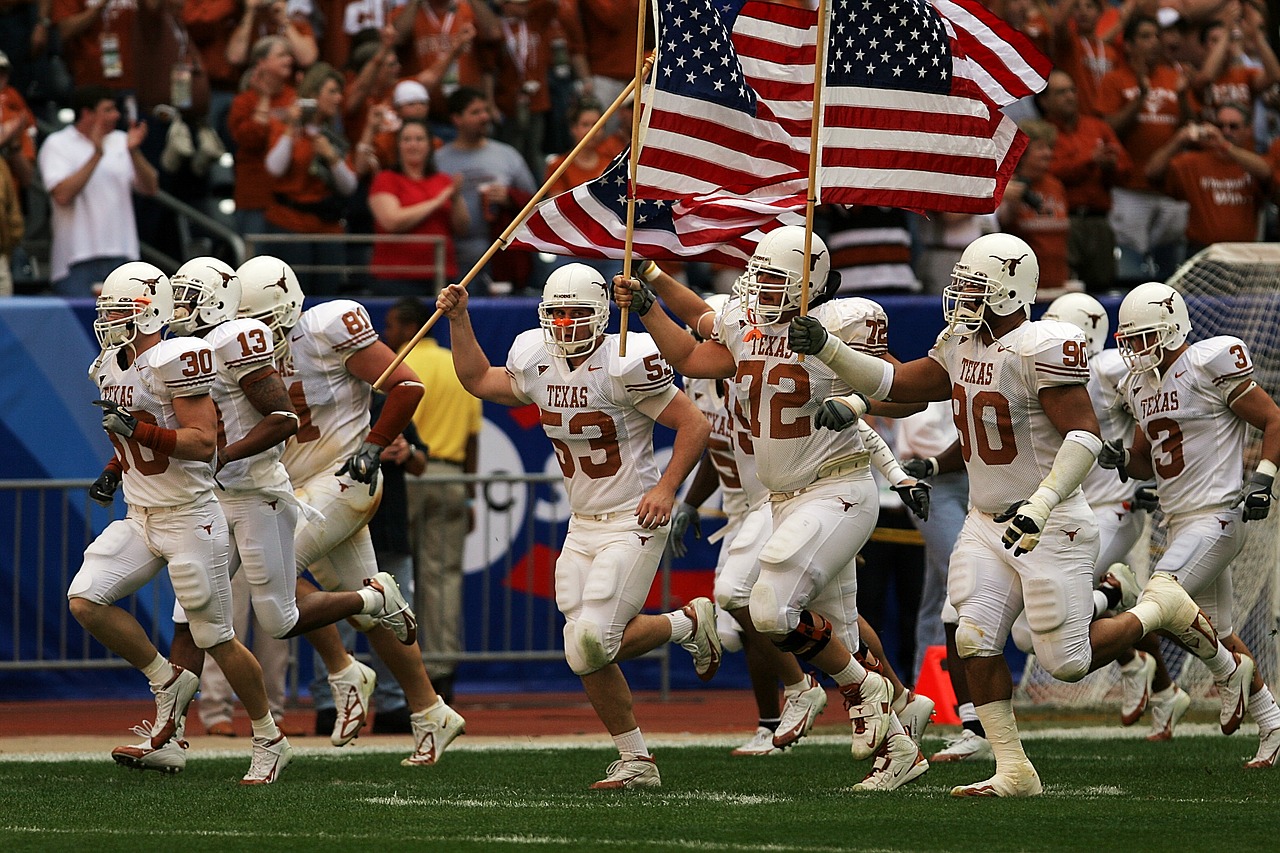 Sports law profess Robert J. Romano of St. Johns University will speak at the 12th International Conference on Sport and Society – ‘Sport and society in Crisis’, a virtual conference on Wednesday.

The topic is In Support of the Socially Conscious Athlete: What the Sport Hierarchy Can Learn from Outspoken Athletes.

The abstract follows below:

During the 2016 season, one-time professional quarterback, Colin Kaepernick, sparked a national argument by ‘taking a knee’ during the ritual playing of the national anthem before every National Football League game. Kaepernick’s symbolic, unspoken protest was a way for him to create awareness of various social issues surrounding the continued subjugation in this country of black people and other people of color.  After the end of the 2016 season, however, Kaepernick 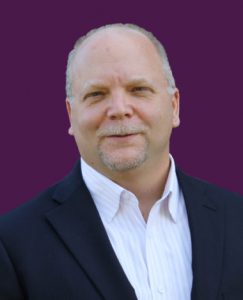 became a free agent, and has remained unsigned ever since, even though his body of work compares favorably to various quarterbacks who have secured positions with other NFL franchises. In all actuality, Kaepernick was ‘blackballed’ by NFL owners because of the attention he brought to the forefront regarding social injustices that still prevail and plague the United States some fifty years after the passing of the Civil Rights Act in 1964.

But Kaepernick is not the only athlete, or in some cases group of athletes, who has been ‘punished’ by the predominately white-male sport hierarchy after speaking out on issues regarding race and basic civil rights. Throughout the modern history of sport, athletes such as Paul Robeson, Jackie Robinson, Muhammad Ali, Tommie Smith and John Carlos, the Syracuse 8, the University of Wyoming Black 14, Craig Hodges and Serena Williams (to name only a few), have had their athletic careers negatively affected, and in some cases ended entirely, by the sport establishment when they decided to speak openly about various social injustices that disproportionally affect people of color.

But why and by whom were these athletes punished?  Since most of the above named athletes are now celebrated as trailblazers and are held in the highest regard, wouldn’t it be prudent for today’s sport hierarchy to learn from the past and instead of punishing the athletes, come to their support and partner with them in an effort to raise the overall social consciousness of our society?  And what is the position of the citizens of the United States?  Do they support the outspoken athlete, or are they manipulated by the owners, media, and politician who frame the conversation for their own gain?

This article will explore the history of the athletes who spoke out on various social injustices, while also focusing on the predominately white men within the sport hierarchy who felt it necessary to punish them for their actions. Why did these powerful men decide to wield their power in such a way? What pressures were they under and who, or what, was applying such pressure? The article will also discuss what the sport hierarchy can do to support its athletes when they attempt to raise awareness on issues that involve many within our society. Finally, the paper will provide a detailed summary of surveys conducted regarding whether or not the people support athletes who speak out on social justice issues.