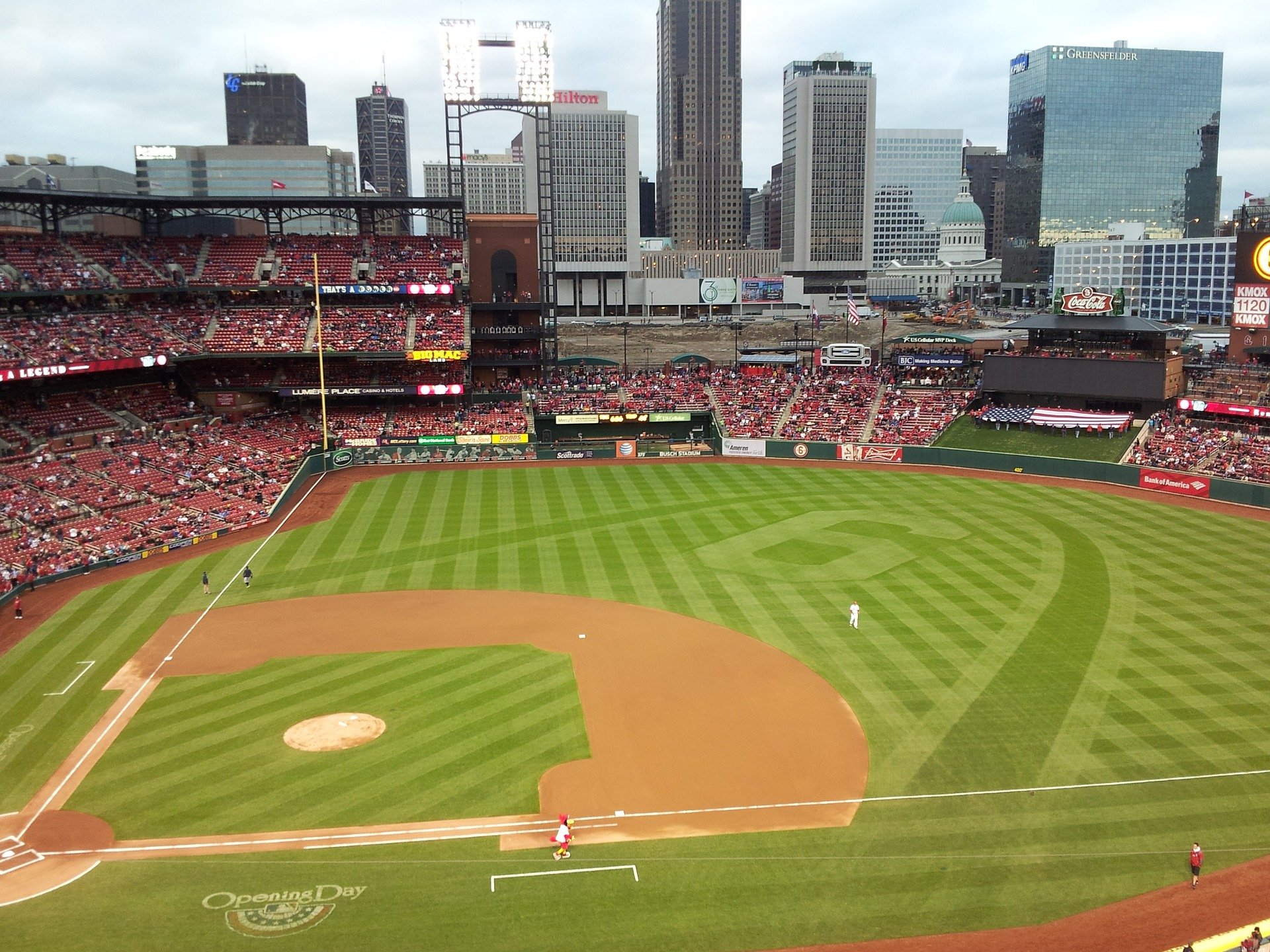 Bryan Cave Leighton Paisner announced this week that sports lawyer and partner Ryan Davis will take the reins of the firm’s St. Louis office, effective May 1. He succeeds Robert Newmark, who has led the St. Louis office since 2011.

Co-leader of BCLP’s Sports & Entertainment Group and one of BCLP’s most active M&A and corporate partners, Davis regularly represents several of BCLP’s prominent sports and corporate clients, including the St. Louis Blues, the St. Louis Cardinals and Stifel locally, and all 31 NHL clubs or their owners across the US and Canada. He has advised numerous public and private company clients, private business owners and sports teams, owners, playersand sponsors in connection with a broad range of matters.

Stifel Chairman and Chief Executive Officer Ron Kruszewski commented: “I’ve worked with Ryan since he was an associate, going back to 2005. In that time, he has advised Stifel on nearly every one of our 30-plus acquisitions. He is a tireless, committed, team-oriented partner who drives great results for his clients, for his firm, and for the St. Louis community. I believe Ryan will be a great leader for Bryan Cave Leighton Paisner’s St. Louis office.”

BCLP’s Sports & Entertainment Group is one of just two sports practices worldwide recognized by Chambers as a leader in sports law in both the US and the UK, and BCLP’s M&A practice is frequently recognized by Refinitiv, f.k.a. Thomson Reuters for its market-leading position in US M&A for annual completed transactions by deal count, as well as for mid-market transactions by deal count.

“I’m excited for this opportunity to lead the St. Louis office, particularly at such a transformational time for the firm,” Davis said. “It is a tremendous honor to have the opportunity to represent my partners and colleagues here in St. Louis, where the firm was founded more than 140 years ago and has long-standing relationships with our clients based in the St. Louis community. I am particularly excited to do so following our recent merger and with the expanded platform and capabilities Bryan Cave Leighton Paisner is now able to provide for our clients both locally in St. Louis and on a truly global scale.”

“I have quite literally grown up in the St Louis office and have seen firsthand several of my partners lead the firm and this office with tireless dedication and commitment,” Davis said. “As the leader of the St. Louis office, Bob has set a very high bar, and his leadership, guidance and compassion during the pandemic in particular have been remarkable. I look forward to following in the footsteps of those that came before me and to continuing the tradition of leadership in our St. Louis office.”