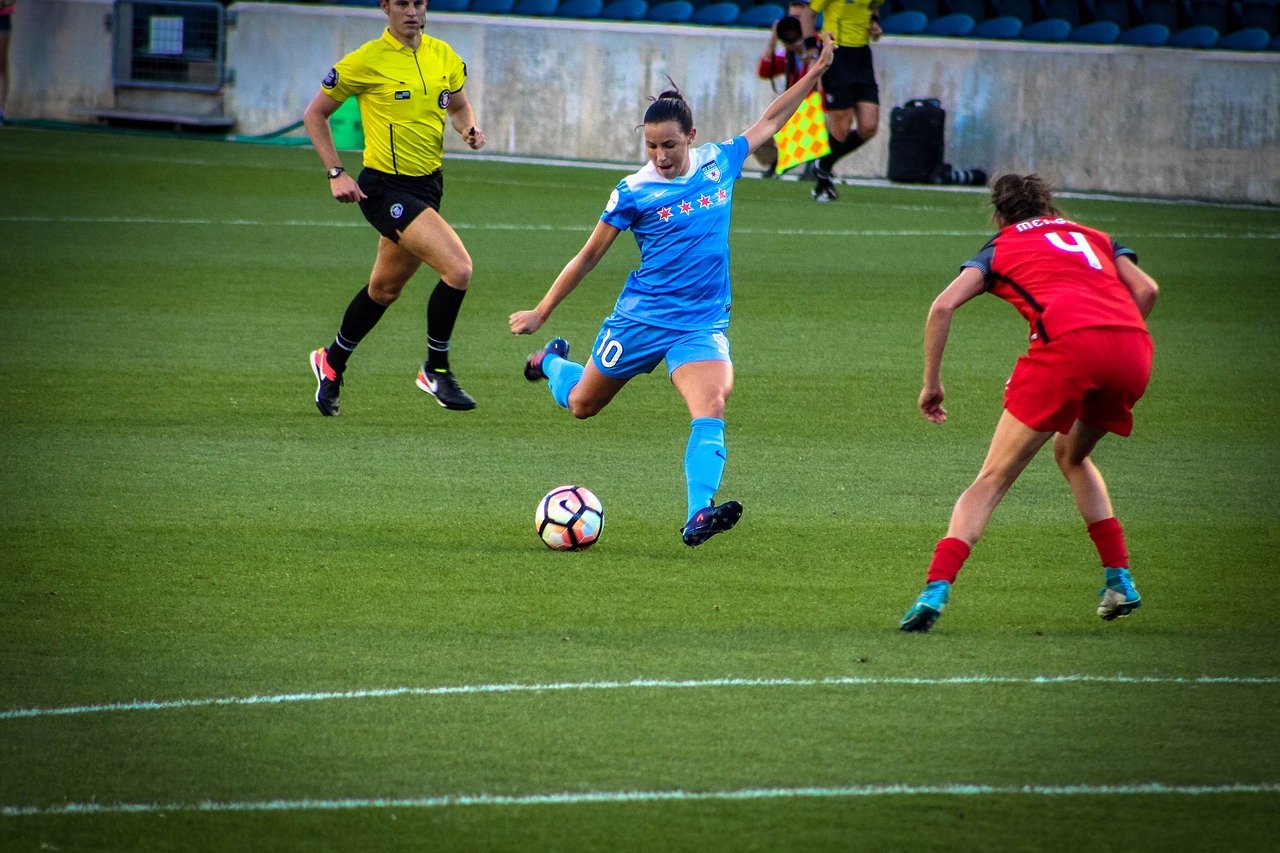 The agreement was announced on February 18.

In addition to the sponsorship agreement, Angel City and DoorDash announced a joint initiative during their first year to address food insecurity in Los Angeles by committing to bring an estimated 250,000 meals to those in need.

“We’re delighted to be working with Angel City on these socially impactful commercial matters,” said O’Melveny partner and Sports Industry Group co-chair Charles (Chuck) Baker, who is leading the firm’s work for the team, along with O’Melveny counsel Eric Geffner.

“It continues to be a pleasure and a privilege to be a part of Angel City’s mission and success. The ‘front-of-kit’ sponsorship deal with DoorDash is a yet another groundbreaking move for the team,” added Geffner.

Along with Baker and Geffner, the O’Melveny team representing Angel City in the DoorDash sponsorship included associates Alexandra Piarino and Luisa Lizoain.