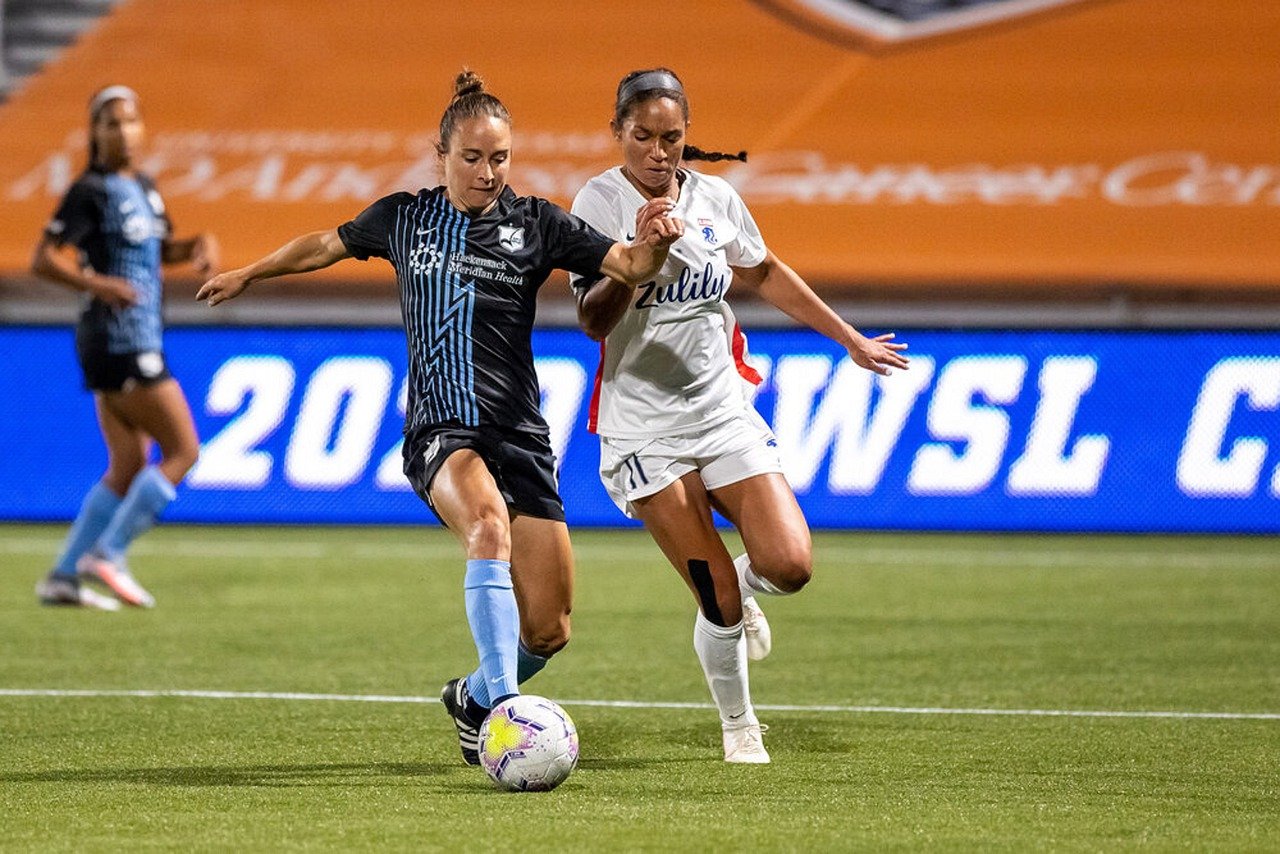 Dana L. Hooper, a shareholder in global law firm Greenberg Traurig, LLP’s Phoenix office, negotiated and secured a multi-year contract extension with New Balance for professional soccer player Raquel “Rocky” Rodríguez. Rodríguez stars as a midfielder for the Portland Thorns in the National Women’s Soccer League and is one of the most decorated players in Costa Rica National Soccer Team history.

The deal is significant to Rodríguez because – in addition to New Balance continuing its endorsement – the sportswear brand is supporting Rodríguez philanthropic interests, especially in her home country of Costa Rica.

Born in San Jose, Costa Rica, Rodríguez started playing soccer at age four and was called into the National Team at the age of eleven. In college, she started all four years for the Penn State Nittany Lions and helped lead the team to a championship win in the NCAA College Cup. She earned the MAC Hermann Trophy Award, which is presented annually to the most outstanding collegiate soccer player in the country. In 2016, Rodríguez was drafted second overall by Sky Blue FC in the National Women’s Soccer League (NWSL) and went on to win the Rookie of the Year. She has also played in Australia where she featured for Perth Glory. In 2020, Rocky was the heart of a blockbuster trade to the Portland Thorns FC where she now plays alongside U.S. Women’s National Team members Lindsey Horan, Becky Sauerbrunn and Crystal Dunn. Among her many achievements, Rodríguez scored Costa Rica’s first ever Women’s World Cup goal during the 2015 FIFA Women’s World Cup.

Hooper is a sports agent and sports law attorney. Her practice concentrates on representation of both athletes and sports-oriented businesses. Hooper provides her clients with support in areas including contract drafting, negotiations, endorsement deals, development, league and team issues, legal advice, and overall counsel throughout their careers. Her experience with athletes, teams, leagues, and businesses has proven an asset to clients in various sports throughout the world.