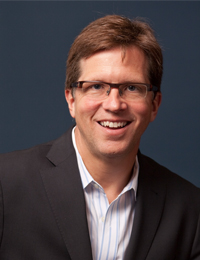 In addition, members elected Lanier to the position of president-elect of The National Trial Lawyers. He will serve as president in 2018.

With offices in Houston, New York and Los Angeles, the Lanier Law Firm has been involved in various sports and entertainment law cases, including sports concussions, name and copyright infringement, unpaid endorsements to athletes, right to publicity lawsuits and sickle cell related deaths.